‘Like A Manual For Rape Victims’: Bombay HC On Tarun Tejpal Case Verdict

'The judgement goes into how she (victim) responded. There are some observations on this. It is like a manual for rape victims,' Justice Gupte said. 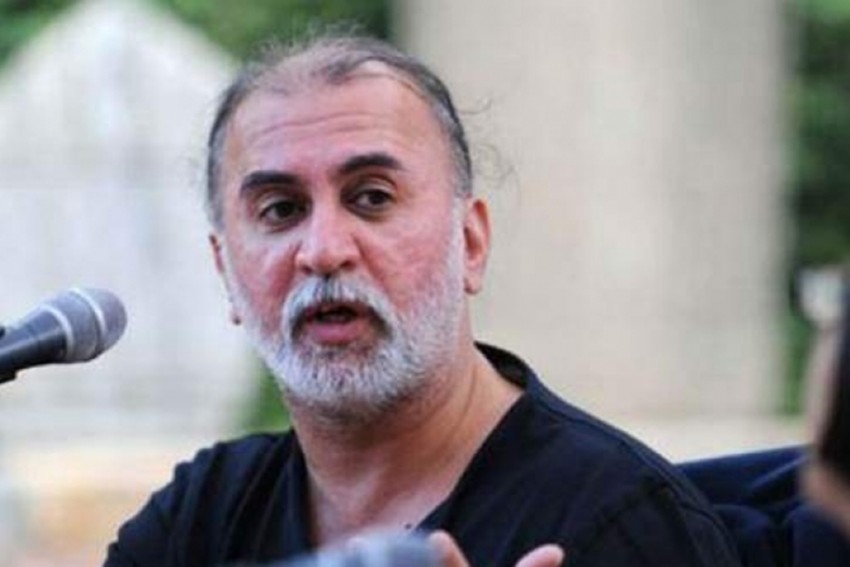 In its reaction to the judgement passed by a sessions court acquitting journalist Tarun Tejpal of sexual assault charges, the Goa bench of the Bombay High Court on Wednesday observed that the sessions court's judgement was like a "manual for rape victims" as it goes into how a victim should respond in such cases.

Justice S C Gupte issued a notice to Tejpal and posted for June 24 the appeal filed by the Goa government against the sessions court's order acquitting him in the case.

"The judgement goes into how she (victim) responded. There are some observations on this. It is like a manual for rape victims," Justice Gupte said.

The HC said the judgement also does not include the prosecution's case.

The HC also directed the registry department to call for all papers and other documents related to the case from the sessions court.

It (judgement) directly goes into the gist of the case  and then the victim's evidence and statements of witnesses, Justice Gupte said.

"There is a prima facie case to consider the leave (permission) to appeal (against the acquittal). Issue notice to the respondent (Tejpal) returnable on June 24," the high court said.

The HC bench made the remarks when Solicitor General of India Tushar Mehta, appearing for the Goa government, read out portions from the sessions court's 527-page judgement which, while referring to the victim's behaviour (both during the alleged incident and afterwards), said the narrative was of "extreme implausibility".

"The judgement says the victim, who is an intelligent woman and physically strong as she is a yoga instructor, could have prevented the sexual assault on her," Mehta said.

On May 21, sessions Judge Kshama Joshi acquitted Tejpal, former editor-in-chief of the Tehelka magazine, in the case where he was accused of sexually assaulting his then colleague in a lift of a five-star hotel in Goa in November 2013 when they were attending an event.

The trial court had in its judgement questioned the woman's conduct, saying she did not exhibit any kind of "normative behaviour" such as trauma and shock which a victim of sexual assault might plausibly show.

Mehta on Wednesday pointed out to HC the observation made by the sessions court on how the victim met with eminent women lawyers like Indira Jaising and Rebecca John.

"What is wrong if the victim decided to get legal advice from women lawyers before approaching the court or police?" Mehta said.

The court then noted that the judgement, while referring to Jaising, says the victim had saved her mobile number in her phone under the name 'Brahmastra'.

Mehta said all this was irrelevant and hence, should be redacted.

"This will have a pan-India effect as everyone will read the judgement. In future, a victim of sexual assault may hesitate in taking legal advice. There is a portion in the judgement that these lawyers are feminists," he said, adding that even he is a feminist.

The HC said it would go into all these issues on the next date of hearing.

"The judgement is already uploaded and is in the public realm. As per our earlier order, all references to the victim's identity have been redacted from the judgement," Justice Gupte said.

Mehta further argued that the sessions court's judgement exhibits complete lack of sensitivity towards crimes against women and absolute lack of knowledge on this subject.

"We don't know if the victim was on trial or the accused. The entire judgement is as if the victim is on trial. Why should there be so much discussion on the victim's sexual history," he said.

The sessions court's judge has been a mute spectator when the accused's lawyers brazenly went on to shame the victim, Mehta argued.