Launching a scathing attack on the Narendra Modi-led BJP, Sonia Gandhi said: "Everyone in this country knows whether it was moral or immoral of whatever happened in the elections." 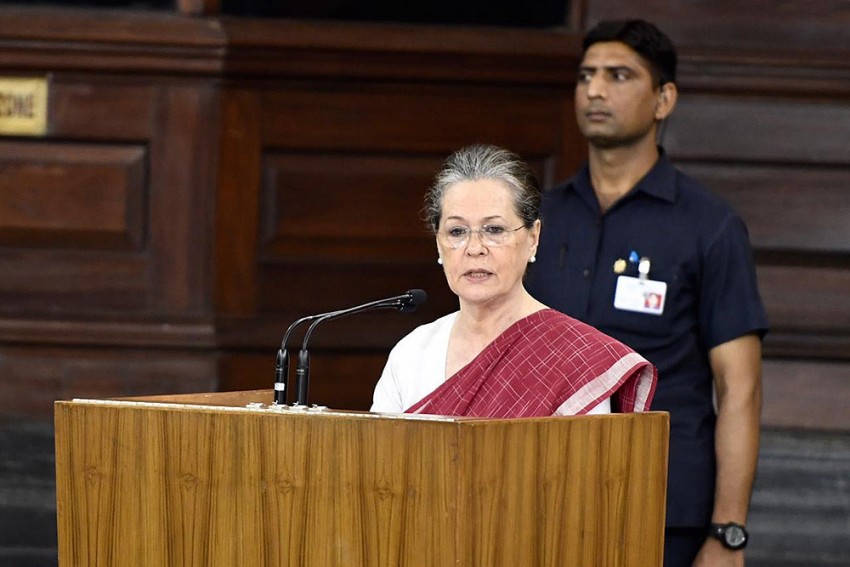 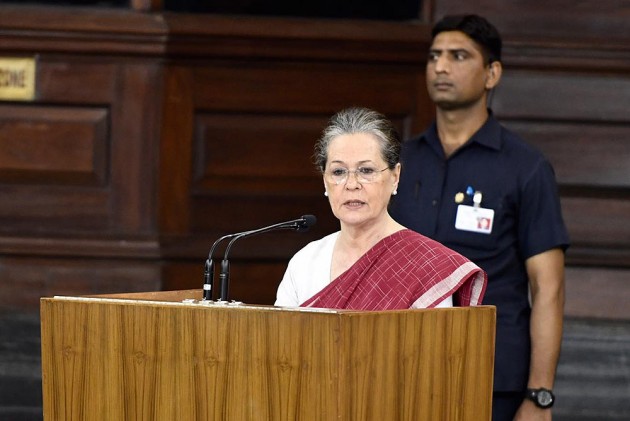 All types of tactics were used and limits of dignity were crossed to retain power, UPA chairperson Sonia Gandhi, in her first public address after Congress' poor show in the general elections, said on Wednesday.

Launching a scathing attack on the Narendra Modi-led BJP, Sonia said: "Everyone in this country knows whether it was moral or immoral of whatever happened in the elections. I feel this is the greatest misfortune that limits of dignity are crossed to retain the power."

Sonia was accompanied by her daughter and Congress General Secretary Priyanka Gandhi Vadra on her maiden visit to the parliamentary constituency after retaining the seat in the Lok Sabha elections.

Priyanka was appointed as the general secretary and in-charge of Uttar Pradesh just before the elections. It was widely expected that her presence will make a difference in the poll outcomes but she could not make a dent in the Lok Sabha elections.

Priyanka had campaigned vigorously in favour of Congress candidates in UP, especially in Raebareli and Amethi but Congress could only manage to win Raebareli. Several party stalwarts including Congress President Rahul Gandhi lost the polls from his constituency Amethi to Union Minister Smriti Irani.

Congress had put up a poor show in the Lok Sabha elections by winning a meagre 53 seats.