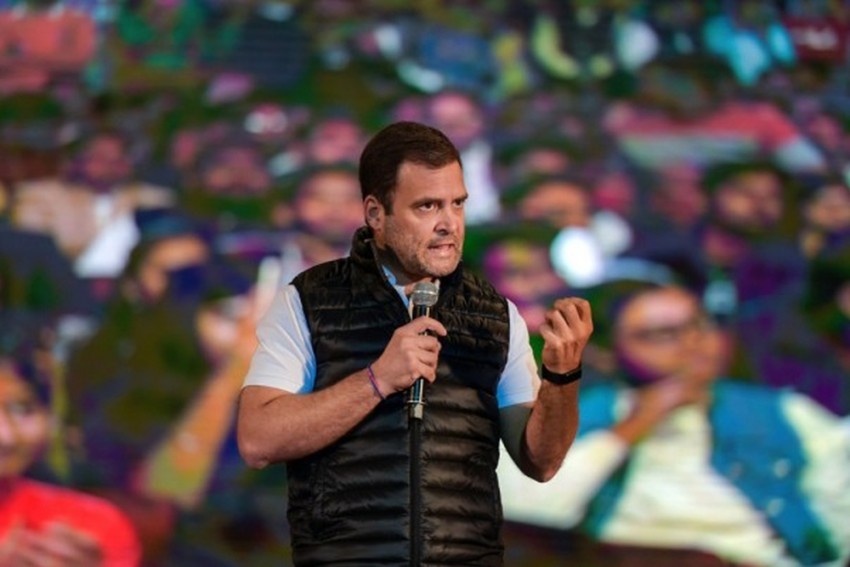 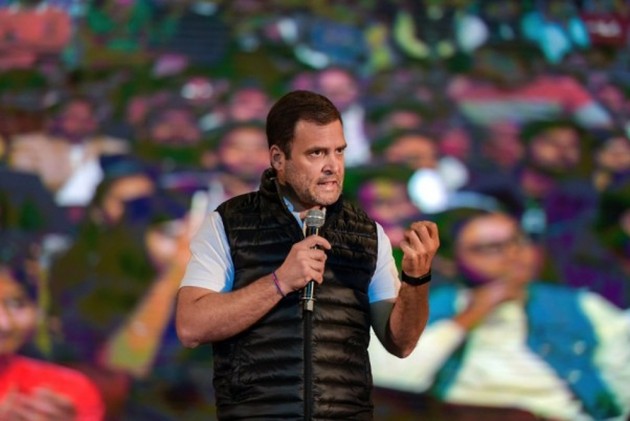 Congress President Rahul Gandhi on Sunday slammed Human Resource Development Minister Prakash Javadekar over a circular issued by his Ministry asking all departments to prepare "a shelf of projects" in line with "national priorities" for PhD scholars.

"Now, self-attested wise minister (Javadekar) of over intelligent Prime Minister (Narendra Modi) will tell the intellectuals of the country how should they do their work. It is perfectly said that a little knowledge is a dangerous thing," Gandhi wrote on his Facebook account.

The Congress President posted a picture of Javadekar below his comment and also pasted a website link of an article published in a newspaper on Sunday carrying headline "HRD says PhDs only on 'national priority' topics, Kerala Prof quits".

According to the article, Meena T. Pillai, a member of the Board of Studies of English and Comparative Literature at the Central University of Kerala, resigned in protest against the administration's order asking all departments to prepare "a shelf of projects" in line with "national priorities" for PhD scholars.

The directive came on March 13, said the article, adding that the circular was issued at the behest of the HRD Ministry, which, at a meeting of vice-chancellors of central universities in December, had asked the VCs to "discourage research in irrelevant areas".

AAP To Contest 3 Seats Each In Uttar Pradesh, Bihar