A 'sinister' campaign was run against Nitish Kumar as part of a 'conspiracy;' says JD(U) 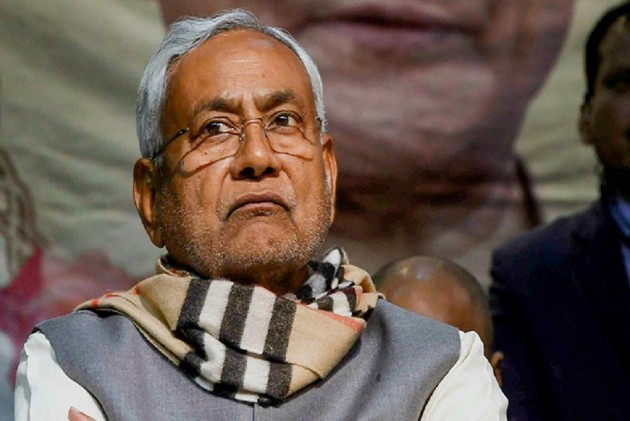 The LJP, though, itself looked to have paid a big price in the process, as the Election Commission data till 5.30pm showed that neither it had won nor it was leading even in a single seat while drawing around over 5.6 per cent of votes.

Paswan's party has, however, been instrumental in the JD(U)'s loss in at least 30 seats, as per the latest trends made public by the Election Commission.

According to the latest EC data, JD(U) had won two and was leading in 41 seats, a big drop from 71 seats it had won in 2015 Assembly polls.

JD(U) spokesperson K.C. Tyagi told PTI that a "sinister" campaign was run against Nitish Kumar as part of a "conspiracy".

"Apne bhi shamil the aur begane bhi (Our own also harmed us along with the outsiders)," he said, without taking any names.

He, however, expressed confidence that Nitish will become the chief minister again, noting that top BJP leaders, including Prime Minister Narendra Modi and home minister Amit Shah have made it clear that he will head the government if the ruling NDA retains power.

The BJP was leading or had won in 71 seats, according to the EC trends. Two other NDA members were leading in eight seats.