A local Congress leader in Kerala has been booked for allegedly raping a minor tribal girl for nearly a year. 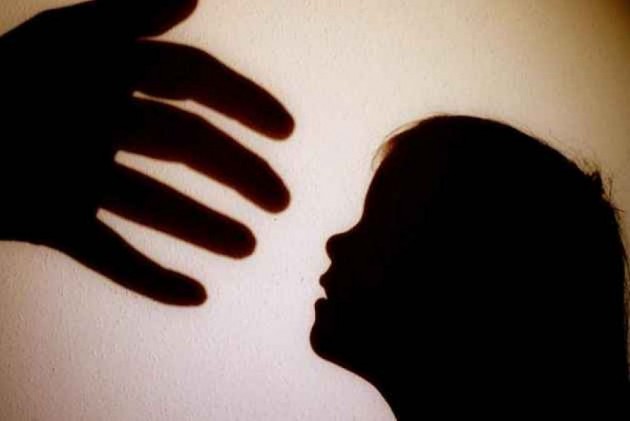 A case was registered under the Protection of Children from Sexual Offences (POCSO) Act, Section 376 (rape) and under the SC/ST Act after the girl's parents complained that their daughter had been allegedly raped for a year and had threatened, blackmailed her several times.

A pending inquiry, George has been suspended. The party will not protect any accused, Ramachandran said.

The 17-year old girl's parents were working at George's house and she used to accompany them on some days.

The incident came to light a week ago after the girl's parents heard George threatening their daughter on phone. She also attempted to commit suicide by cutting her veins, the girl's father told television channels.

The parents approached the ChildLine and a case was registered under the POCSO Act.

The girl's statement has been recorded, police said, adding she had been exploited since February last year.

Wayanad DCC President, I C Balakrishnan, said the party has asked for a report from the block and mandal presidents regarding the incident.

The girl's parents also alleged a local Congress leader had tried to put pressure on them to withdraw the case and offered money.