A notification establishing IFSC in Gandhinagar was issued recently by the Centre. 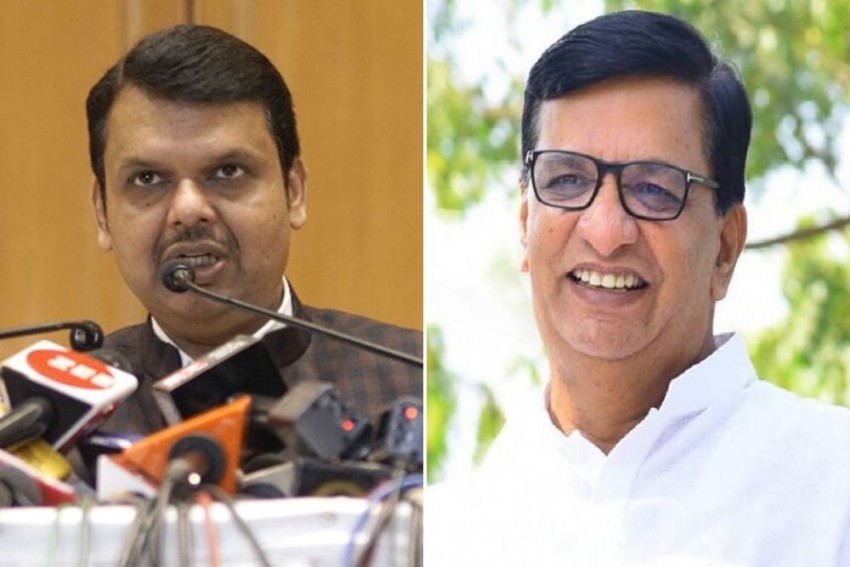 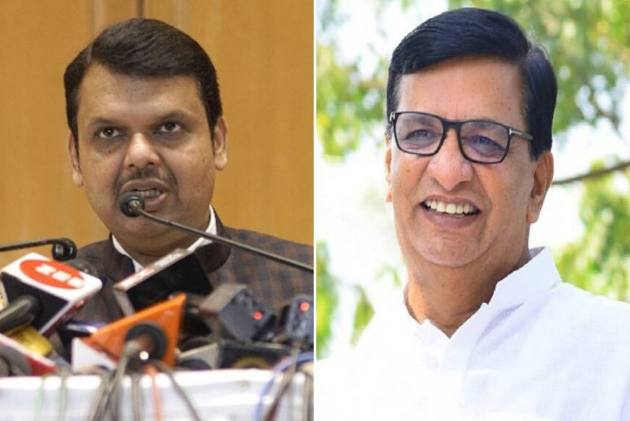 A notification establishing IFSC in Gandhinagar was issued recently by the Centre.

"The central government's decision to locate the IFSC to Gujarat is disappointing and is being done to reduce Mumbai's stature. The centre should reconsider its decision," said Thorat in a tweet, who also heads the Maharashtra Congress unit.

Stating that Mumbai has been the financial capital of the country, the Congress leader questionned "silence" of the state BJP leadership on the issue.

Responding to the development, BJP leader Devendra Fadnavis defended Centre’s decision to set up the International Financial Services Centres Authority in Gandhinagar, saying it was the only functional IFSC as of now.

"Some people have selective memory when they want to blame everything on the Narendra Modi government," Fadnavis, a former Maharashtra chief minister, tweeted.

A high powered committee of the Central government submitted a report in February 2007, recommending creation of IFSC, he said.

"Neither the government of Maharashtra submitted any official proposal, nor did the Centre consider it.

"The headquarters is announced at Gandhinagar because it is the only functional IFSC. Those who are beating the chest now were in power from 2007 to 2014 and did nothing for Mumbai IFSC," he said, targeting the Congress and NCP.

"That void was captured by then Gujarat CM Narendra Modi," he said.

"Mumbai had a natural IFSC eco-system and it can still become an IFSC if Maharashtra govt desires," Fadnavis added.

Modi had announced at the 2007 Vibrant Gujarat Summit that GIFT City Ahmedabad would be developed as an IFSC and appointed ECADI for its planning and by 2012 plans were ready and work had started, he said.

Students Bear The Brunt As AMU, Jamia Scurry To Send Them Home