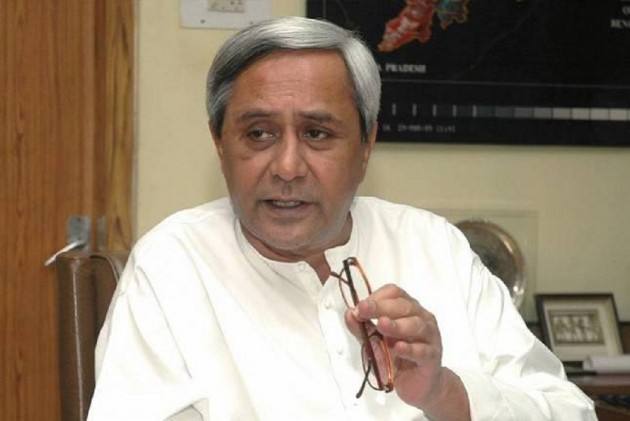 Making mincemeat of all pre-election assessment and exit poll projections, Naveen Patnaik proved today no one knows how to win elections in Odisha better than him. Though the last vote is still to be counted, it is now clear that he is all set to romp home for an unprecedented fifth successive term in office with over 100 seats in the 147-member Assembly.

The fact that the BJP stands to make substantial gains in the Lok Sabha election in a state where it won just one out of the 21 seats is a small consolation for the saffron party. The party would be disappointed with the outcome primarily on two counts. First, it stopped well short of the 12-14 seats it was set to win according to exit polls. It is now clear that it would end up with just about half that number. Second, its dream of winning the Big Prize of the Assembly election has proved to be a mirage. The trends show that the party that was dreaming to form the next government in Odisha would be restricted to a modest under-30. The people of the state have just sent out the message loud and clear that they are happy with the tried and tested 'single engine' and don't need the 'double engine' that the BJP offered.

Nor would the fact that it has now officially replaced the Congress as the main opposition party in the state bring much cheer in the party camp because the Big Prize has eluded it. The assessment of the prospects of the BJD and the BJP by experts and pollsters may have gone wrong. But it was spot on when it came to the Congress. The party has been in a state of terminal decline since it lost power in 2000 and has now hit rock bottom - a position from where it would be extremely difficult to come back to winning ways. With the counting of votes in Odisha taking longer than most others states because of the simultaneous Lok Sabha and Assembly elections, however, it is difficult to say at this stage if the decline of the Congress saved the day for the BJD in this election.

The odds against Naveen this time were truly daunting. For one thing, he was fighting the anti-incumbency of 19 years. For another, he was up against the might of a determined, aggressive and resourceful BJP with Prime Minister Modi and BJP president Amit Shah leading the charge.

So what are the factors that enabled the ruling Biju Janata Dal (BJD) to stop the 'TsuNamo' on the shores of Odisha for the second time running? The biggest - and some would say the only - reason for the BJD's win was Naveen himself. Like Modi for the BJP, the BJD supremo was his party's mascot, principal strategist and star campaigner all rolled into one. Like Modi, his charisma and connect with the people is something that the pundits could not foresee and factor in. There is little doubt that Brand Naveen has trumped Brand Modi.

Much was made of the fact that Naveen Patnaik replaced his candidates in as many as 18 of the 21 Lok Sabha constituencies and over one third of Assembly candidates. It was predicted that this large-scale change would cost the BJD dear. But Naveen obviously knew what he was doing. His assessment that they have lost the trust of the people was spot on. Most of the new faces are set to win.

As the results have shown, the commentariat also grossly overestimated the extent of anti-incumbency at work. No real disenchantment or anger against the government was visible this time.

Finally, the welfare measures launched by the BJD government over the years have earned it the lasting gratitude - and loyalty - of the people.