Congress candidate Jyotiraditya Scindia, who is also in charge of the Congress in western Uttar Pradesh, topped the list of 967 candidates. 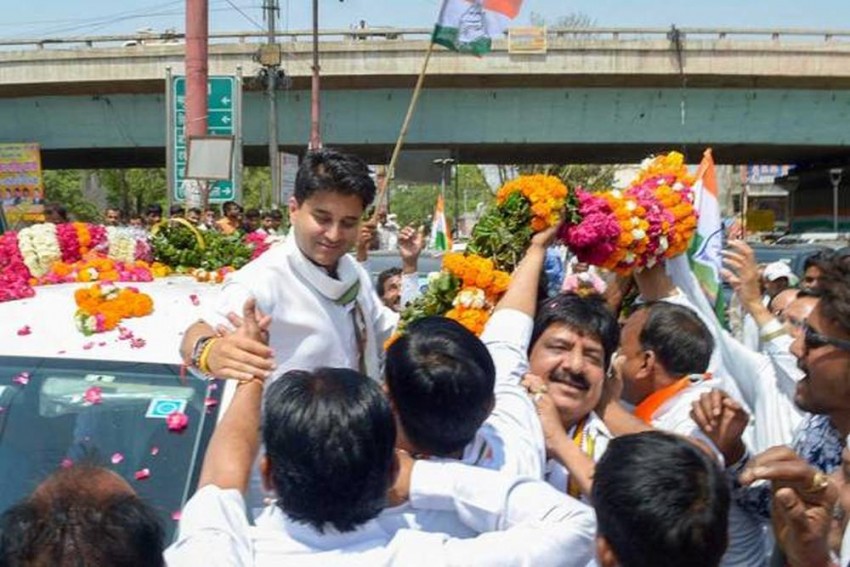 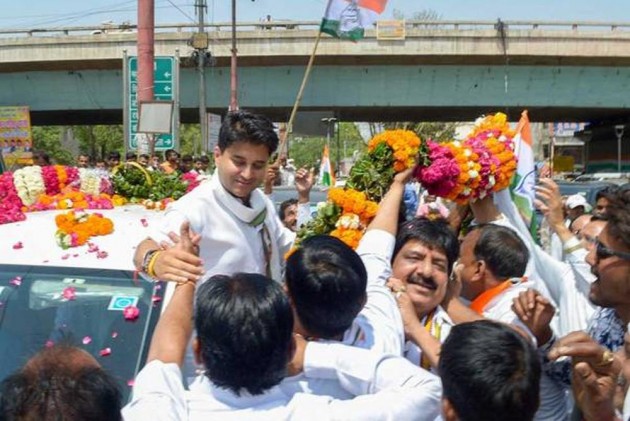 BJP's cricketer-turned-politician Gautam Gambhir is the second in the list with assets over Rs 147 crore, National Election Watch and Association for Democratic Reforms (ADR) said on Friday.

Scindia, who is also in charge of the Congress in western Uttar Pradesh, topped the list of 967 candidates.

The ADR has analyzed the self-sworn affidavits of 967 out of 979 candidates, who are contesting in the sixth phase that goes to polls on May 12.

"There are 12 candidates who have not been analysed due to unavailability of their properly scanned and complete affidavits, at the time of making this report," it said.

"The average asset per candidate contesting in the sixth phase is Rs 3.41 crores," it said.

A total of 35 candidates have declared just that they are literate while 10 said they are illiterate.

In the sixth phase there 83 female candidates when 59 constituencies from seven states.