Samajwadi Party (SP) candidate Poonam Sinha, who is contesting from Lucknow, has topped the list of rich candidates with declared assets of over Rs 193 crore. 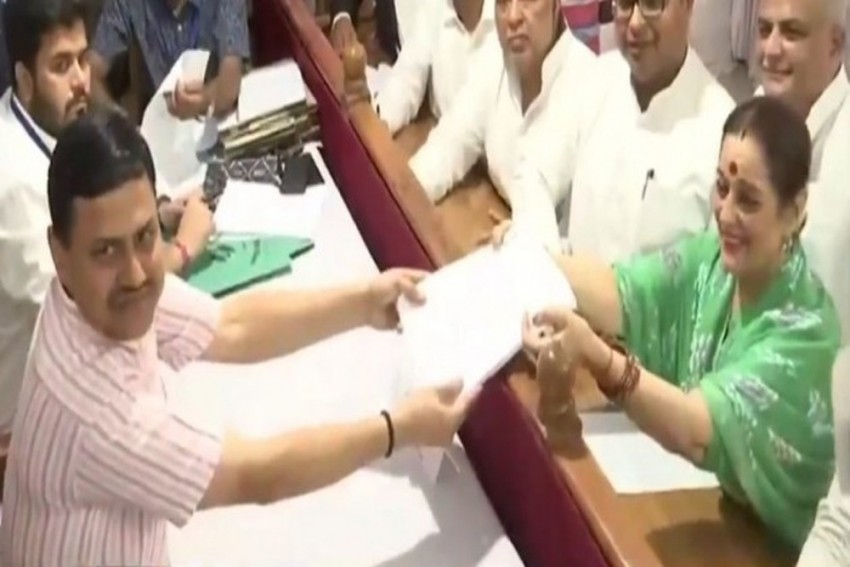 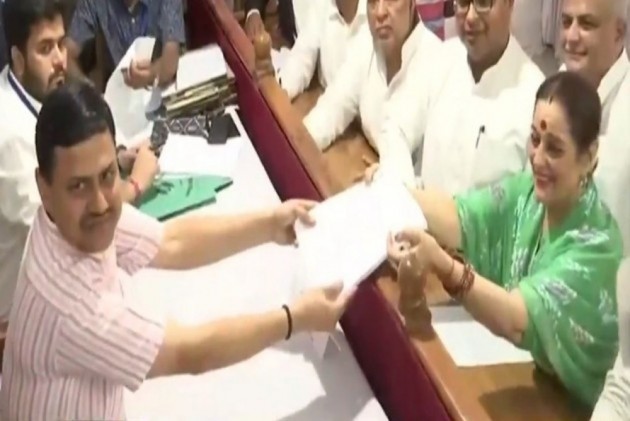 Wife of Congress leader Shatrughan Sinha, and the Samajwadi Party (SP) candidate from Lucknow, Poonam Sinha is the richest candidate with declared assets of over Rs 193 crore in the fifth phase of Lok Sabha polls, according to the National Election Watch (NEW) and the Association for Democratic Reforms (ADR).

The third on the list was BJP candidate, Jayant Sinha from Hazaribagh, with declared assets worth over Rs 77 crore.

Three candidates in the fray have declared zero assets.

According to NEW and ADR, 184 of the 668 candidates contesting in the fifth phase of Lok Sabha elections, have assets worth Rs 1 crore or more. Most of these 184 candidates are from the BJP.

The ADR has analyzed the self-sworn affidavits of 668 out of the 674 candidates contesting in the fifth phase of polling on May 6 across 51 Lok Sabha constituencies in seven states.

"Six candidates have not been analyzed due to unavailability of their properly scanned and complete affidavits, till the time of making this report," the organization said.

It added that the average worth of assets per candidate contesting in the fifth phase of polling was Rs 2.57 crore.

"Forty three candidates in the race are just literate and six candidates are illiterate," said the organizations.

After Scoring Perfect 100 In JEE-Main, Delhi Boy Shubham Srivastava's Next Aim Is IIT-Delhi