Union Minister Smriti Irani and Congress President Rahul Gandhi are contesting against each other from Amethi. 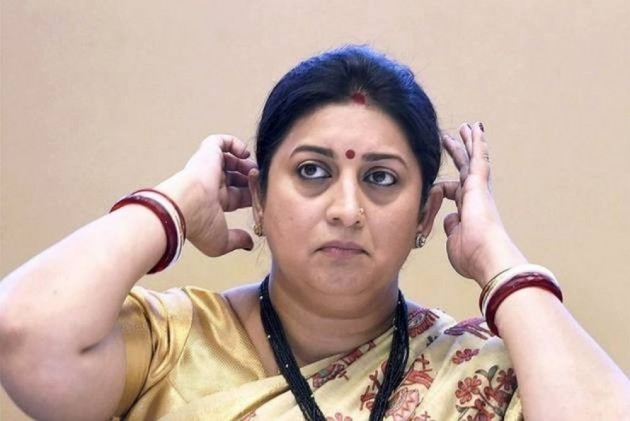 Irani and Gandhi are contesting against each other in the seat.

Talking to media, Smriti Irani said that she had alerted the Election Commission and state administration about alleged booth capturing in Amethi, reported Zee News.

The BJP leader added that voters in Amethi need to decide whether they want to punish Rahul Gandhi for this act or not.

She also tagged a video in which an elderly woman is seen alleging that her hand was forcibly put on 'panja' (hand) election symbol of the Congress though she wanted to vote for the 'kamal' (lotus), the BJP's symbol.

There is no written complaint on the matter.

Amethi is one of the 51 constituencies in seven states that is voting in the fifth round of the seven-phase Lok Sabha elections.