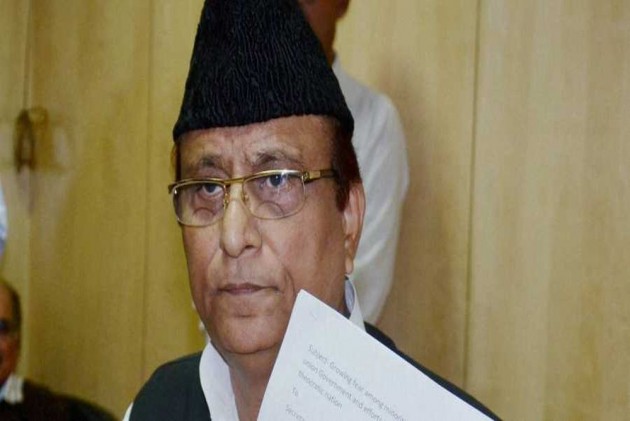 The resolution is likely to be moved by Parliamentary Affairs Minister Pralhad Joshi and is expected to be supported by leaders across party lines.

Earlier members in Lok Sabha on Friday condemned the sexist remarks by Khan against Bihar MP Rama Devi and demanded exemplary action against him.

During the Zero Hour, Union Textiles Minister Smriti Irani said the remarks of Khan in Lok Sabha on Thursday during the debate of Triple Talaq Bill were a "blot" on all legislators, including men.

Supporting Irani, Union Law Minister Ravi Shankar Prasad said either Khan should tender an apology or he should be suspended from the House.

Several other women MPs expressed unhappiness over Azam Khan's remarks and demanded that Speaker take strict action against him.