Replying to the debate, Science and Technology Minister Harsh Vardhan said the DNA testing is being done on persons comprising a minuscule percentage of less than one per cent. 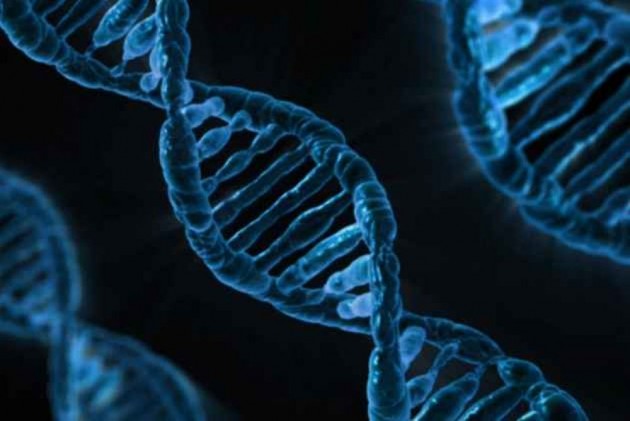 The Bill that provides for regulation of use and application of Deoxyribonucleic Acid (DNA) technology for establishing the identity of certain categories of persons, including offenders, victims, suspects and undertrials was passed in Lok Sabha Wednesday.

The DNA Technology (Use and Application) Regulation Bill, 2018 regulates the use the technology to establish the identity of persons in respect of criminal matters listed and civil matters such as parentage disputes, emigration or immigration, and transplantation of human organs.

Replying to the debate, Science and Technology Minister Harsh Vardhan said the DNA testing is being done on persons comprising a minuscule percentage of less than one per cent.

On concerns of members on the misuse of the Bill, the minister said the misuse can happen of anything at any level.

Even the blood sample collected by the clinical laboratories has the potential of misuse.

Terming it a comprehensive Bill, he said it has taken a long duration of 14-15 years to bring this bill to this stage.

Every Data Bank will maintain the indices including crime scene index, suspects' or undertrials' index and offenders' index.

The Bill also provides for seeking consent of the individual when DNA profiling is used in criminal investigations and identifying missing persons.

However, consent requirements have not been specified in case of DNA profiling for civil matters.

Participating in the debate on the Bill Sanjay Jaiswal (BJP) said that future of the world is on the DNA Technology.

Kalyan Banerjee (TMC) was of the view that the Bill was very good for the criminal justice system, civil justice system and more so for the people of the country.

He also sought to know that if any investigative agency which is collecting the DNA abuses the power, what steps should be taken against that person under the law.

He was of the view that some legislature was required so that the DNA profile taken from the people was not misused.

Premachandran also said that the Bill should be sent to a Parliamentary Standing Committee.