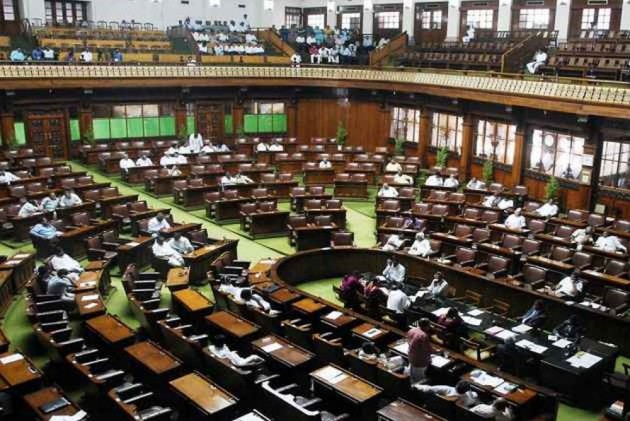 The proceedings of Lok Sabha  and Rajya Sabha were adjourned on Tuesday morning amid noisy protests by Trinamool Congress members over the CBI versus Kolkata Police issue for second day in a row.

As soon as the House took up Question Hour, agitated TMC members rushed to the Well raising slogans against the prime minister and the CBI.

Members from Congress, TRS, SP, RJD also entered the Well but did not raise slogans.

Interestingly, when the TMC members were shouting slogans, their fellow member and former Union minister Dinesh Trivedi was asking a supplementary question on agriculture.

On Monday too, TMC members had disrupted proceedings over the CBI issue.