The counting trends have kept fluctuating in the Amethi seat with Smriti Irani first taking a lead, and then Rahul Gandhi overtaking her. 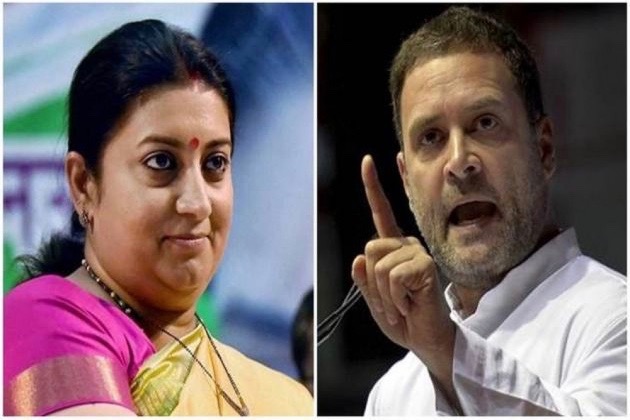 BJP leader Smriti Irani has taken a bigger lead over Congress president Rahul Gandhi in the high-profile Amethi seat in Uttar Pradesh, as counting of votes progressed in the Congress family bastion.

The counting trends have kept fluctuating in the seat with Smriti Irani first taking a lead, and then Rahul Gandhi overtaking her. The latest figures show that Smriti Irani has taken an around 6,000 vote lead in Amethi.

In Wayanad, the second seat from where Rahul Gandhi is fighting, he has taken a lead of over 100,000 votes so far.