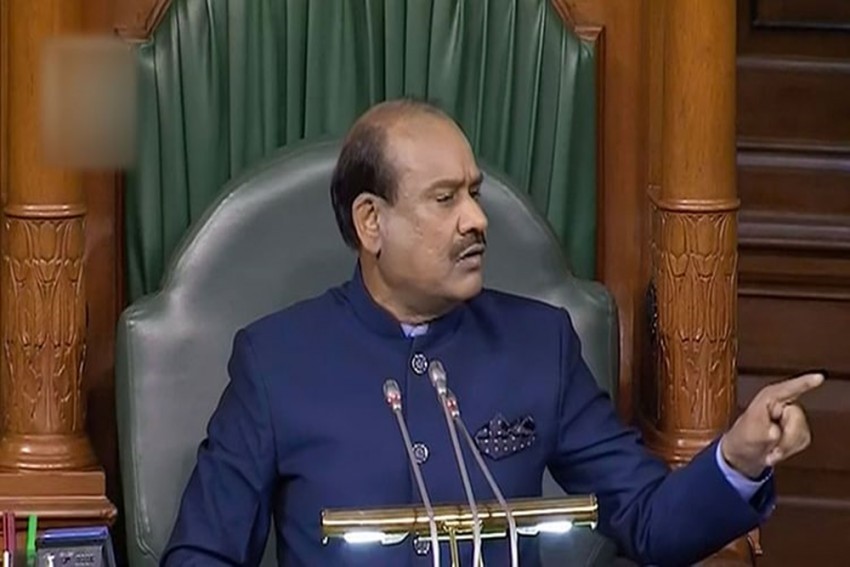 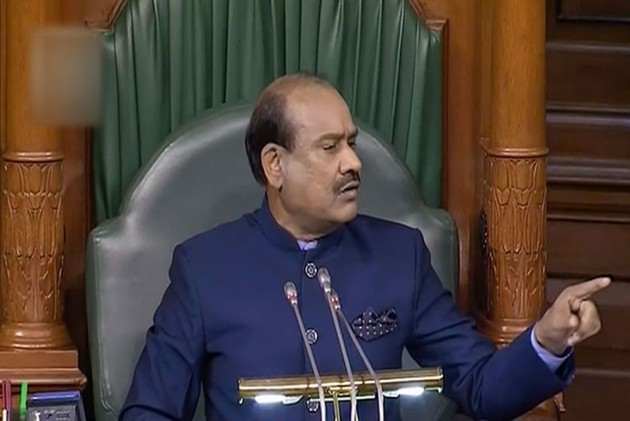 Lok Sabha Speaker Om Birla said all necessary arrangements will be made as per the Covid-19 protocols during the forthcoming Budget Session of the Parliament starting from January 29.

He also announced that the food served in Parliament canteens for MPs and others will become more expensive as a subsidy given for it is being stopped. According to sources, the Lok Sabha Secretariat can annually save more than Rs 8 crores with the subsidy coming to an end.

Birla also said the Parliament canteens will now be run by ITDC in place of Northern Railways.

While attending the virtual meeting of the Standing Committee of the Conference of the Speakers and Presiding Officers of the Commonwealth (CSPOC) on Monday, Birla said, “All MPs will be requested to undergo Covid-19 test before the start of Parliament session.”

He added, “Rajya Sabha will sit from 9 am to 2 pm; Lok Sabha 4-8 pm during Parliament session.”

Birla also mentioned that proper arrangements have been made for RTPCR Covid-19 tests of MPs near their residence as well.

The vaccination drive policy finalised by Centre, states will apply to parliamentarians as well. He said, “RTPCR tests in Parliament premises on Jan 27-28; Arrangements also made for RTPCR tests of families, staff members of MPs.”

Talking about the question hour, Birla said, “It will be allowed during Parliament Session for an already fixed time of one hour.”