The Kanth police had submitted a report that it could not find evidence of the case after Pinki denied the allegations of forceful conversion by Rashid. 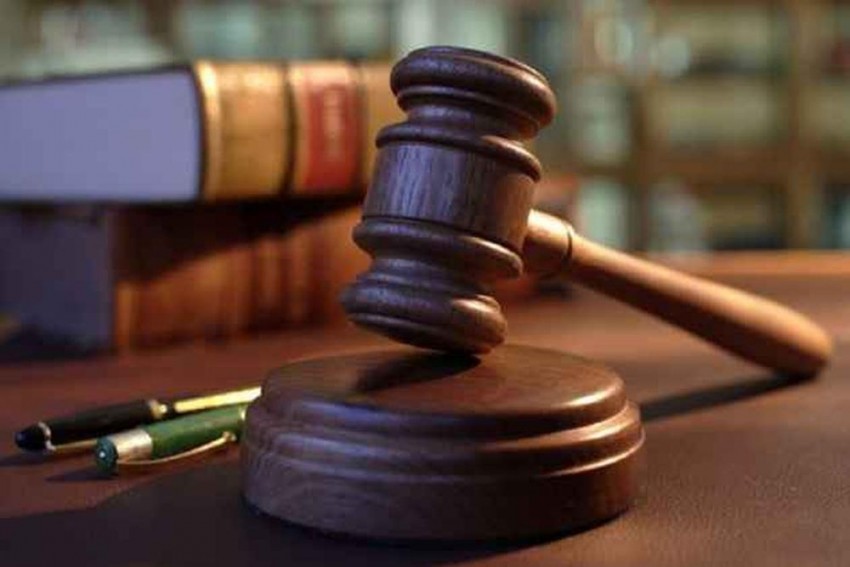 Two brothers who were arrested earlier this month under the anti-conversion law were released on Saturday following an order by an Uttar Pradesh court.

The Muslim man and his brother were arrested on December 4 after they visited the registrar's office in Moradabad to record his marriage to a Hindu woman, whose family filed a complaint.

A video purportedly showed Bajrang Dal activists asking the couple if the woman had given notice to the district magistrate over her intention to change her religion, a requirement under the new ordinance.

The Kanth police had submitted a report that it could not find evidence of the case after Pinki denied the allegations of forceful conversion by Rashid and his brother Salim, following which the chief judicial magistrate ordered on Friday the release of the two, prosecuting officer Amar Tiwari said.

The two were released from the Moradabad prison on Saturday, according to jail sources.

Meanwhile, the mother-in-law alleged that Pinki suffered a miscarriage after she was tortured at the government shelter home.

The recently-promulgated Uttar Pradesh Prohibition of Unlawful Conversion of Religion Ordinance nullifies marriages if they are carried out for the sole purpose of religious conversion. The state government had on November 24 approved the draft ordinance, which provides for a jail term of up to 10 years for violators.

It was promulgated amid assertions by BJP leaders that a strict law was needed against "love jihad", a term coined by right-wing activists to discredit interfaith marriages by describing it as part of an alleged conspiracy by Muslim men to convert Hindu women in the guise of love.

The Allahabad High Court had asked the state government on Friday to respond to a petition challenging the law.