Three men came to the village and allegedly organised a meeting to convert people to Christianity: Officials 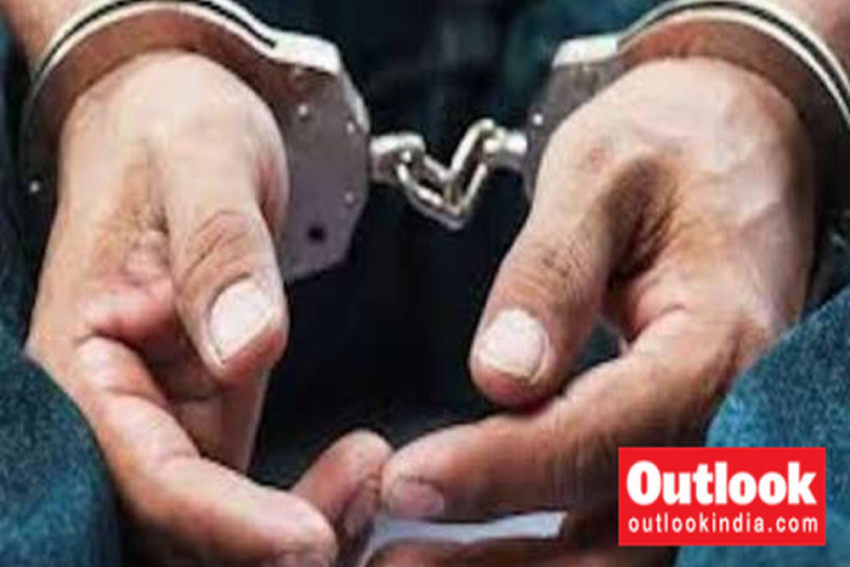 Three people have been arrested in Uttar Pradesh's Azamgarh district under the state's new anti-conversion law, police said on Tuesday.

The three men came to the village and allegedly organised a meeting at Tribhuvan Yadav's home to convert people to Christianity, the police officer said.

A villager, Ashok Yadav, informed the police, following which the arrests were made under the Uttar Pradesh Prohibition of Unlawful Conversion of Religion Ordinance, 2020, he said.

The ordinance mainly envisages that no person shall convert, either directly or indirectly from one religion to another by use or practice of misrepresentation, force, undue influence, coercion, allurement or by any fraudulent means or by marriage nor shall any person abet, convince or conspire such conversion.

The onus to prove that the conversion has not been done forcibly will lie on the person accused of the act and the convert, it said.