Let’s take a look at new rates of LPG cooking gas cylinder that came into effect from August 17, 2021: 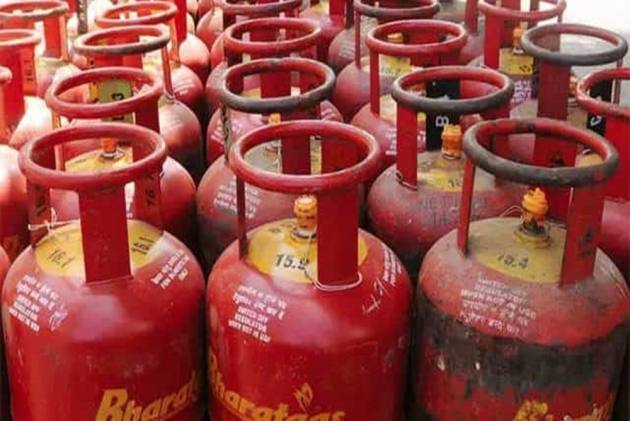 In yet another setback for people, the price of LPG, non-subsidized cooking gas, has been increased by Rs 25 this month. This was the second straight month when oil companies increased the price of cooking gas.

Let’s take a look at new rates of LPG cooking gas cylinder that came into effect from August 17, 2021:

As per new rates, a 14.2-kilogram domestic cylinder in Delhi will cost Rs 859.50. Same price will be applicable for Mumbai too. In Kolkata, a cylinder will cost Rs 886.5, highest among the four metros. In Chennai, the cooking gas can be bought for Rs 875.50.

Prior to this, prices of LGP were hiked by oil marketing companies in July. The price of domestic LGP cylinder was increased by Rs 25.50, with rate of domestic cylinder weighing 14.2 kg in Delhi going up to Rs 834.50.

The prices are increased based on the international benchmark rate of LPG and the exchange rate of the US dollar and rupee. The rates of LPG cylinder are revised at the beginning of each month.

The oil marketing companies had reduced the price of commercial LPG cylinder by over Rs 100 on June 1.