LPG Price Hiked by Rs 50 Per Cylinder In Delhi; To Cost Rs 769 From Today

Normally, LPG rates are revised on 1st of every month but this time it took almost two weeks for the revision to take place – a phenomenon which industry officials said was due to approvals needed for such a big jump in subsidy outgo. 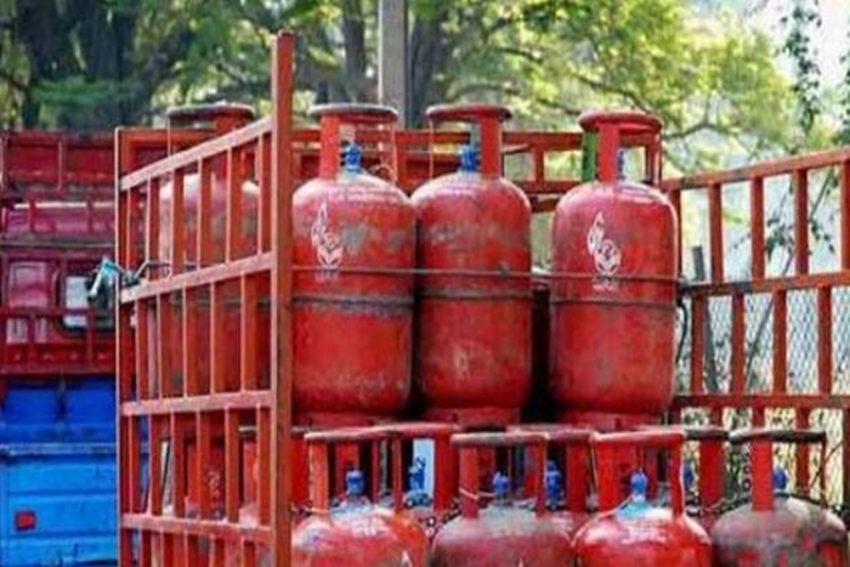 The price of liquefied petroleum gas (LPG) domestic cylinder has been increased by Rs 50 per cylinder in Delhi on Sunday. A 14.2 kg gas cylinder will now cost Rs 769 from 12 am Monday onwards, reported news agency ANI.

Since December last year, this is the third LPG price rise since December – On December 1, 2020, the price was hiked by Rs 50 per cylinder, followed by a hike of Rs 50 again on December 16 due to firming of international prices.

Cooking gas LPG price was hiked by a steep Rs 144.5 per cylinder due to spurt in benchmark global rates of the fuel on Wednesday. However, to insulate domestic users, the government almost doubled the subsidy it provides on the fuel to keep per cylinder outgo almost unchanged.

LPG Cylinder Delivery New Rules: All You Need To Know

According to a price notification of state-owned oil firms, LPG price was increased to Rs 858.50 per 14.2 kg cylinder from Rs 714 previously.

In Mumbai, the revised petrol and diesel rates stood at Rs 95.21 per litre and Rs 86.04 per litre respectively.

The government gave out 8 crores free LPG connections to poor women under PMUY to increase coverage of environment-friendly fuel in kitchens. Normally, LPG rates are revised on 1st of every month but this time it took almost two weeks for the revision to take place – a phenomenon which industry officials said was due to approvals needed for such a big jump in subsidy outgo.

Others said the decision to defer the increase could have been because of assembly elections in Delhi. Delhi voted on February 8.