Lucknow University Mulling Over Including CAA In Political Science Syllabus

'We, in our department, teach the Constitution and citizenship. This is one of the contemporary issues in Indian politics. We want to teach it to our students,' Political Science Department HOD Shashi Shukla said. 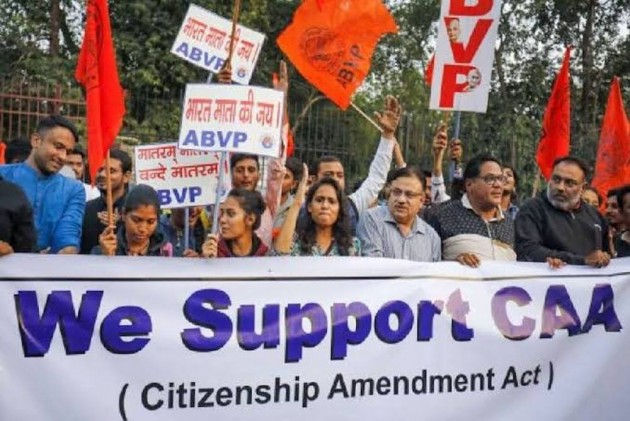 In the midst of ongoing protests against the amended citizenship law, Lucknow University's Political Science Department has come up with the idea of including it as a topic in its curriculum.

"We, in our department, teach the Constitution and citizenship. This is one of the contemporary issues in Indian politics. We want to teach it to our students," Political Science Department HOD Shashi Shukla said Friday.

"As of now, it is at the stage of a proposal. Then it will pass through the entire academic process before it becomes a part of the syllabus," she told PTI.

There is a lot of debate underway on this topic, she said.

"Especially, our students come to us saying they are asked about it everywhere. This makes us think that it should be included as one of the many topics," Shukla said.

"It will, however, take some time. If approved by academic bodies it could be included by next year," she added.

Noting that the department teaches about citizenship and the Constitution, Shukla said the issue was not introducing it as course.

"We have a paper on Indian politics in which we teach contemporary issues. This time we will include it also. It is just a proposal mooted by the faculty members," she said.