According to an official, the Ministry of Home Affairs (MHA) also asked the state government to inform about the findings of the initial probe. 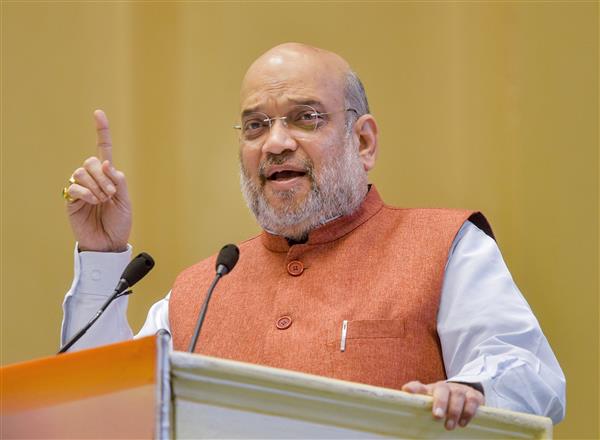 Officials on Friday informed that Union Home Secretary Ajay Bhalla briefed Union Home Minister Amit Shah about a blast in Ludhiana on Thursday that killed two and injured six others, alongside the overall law and order situation of the state.

The Ministry of Home Affairs (MHA) has sought a detailed report on the blast from the Punjab government, an official said.

In a communication, the MHA asked the state government to send the report as early as possible.

The MHA also asked the state government to inform it about the findings of the initial probe and who could possibly be involved in the explosion, the official said.

A team of the National Security Guard (NSG) visited the blast site for a forensic analysis.

Shah is also believed to have spoken to Punjab Chief Minister Charanjit Singh Channi about the blast and the prevailing law-and-order situation in the state.

One of the walls in the court complex got damaged and the windows of vehicles parked on the premises were shattered due to the blast that took place on the second floor of the complex.

Ludhiana Police Commissioner Gurpreet Singh Bhullar said the area has been sealed and forensic teams will collect samples from the blast site.