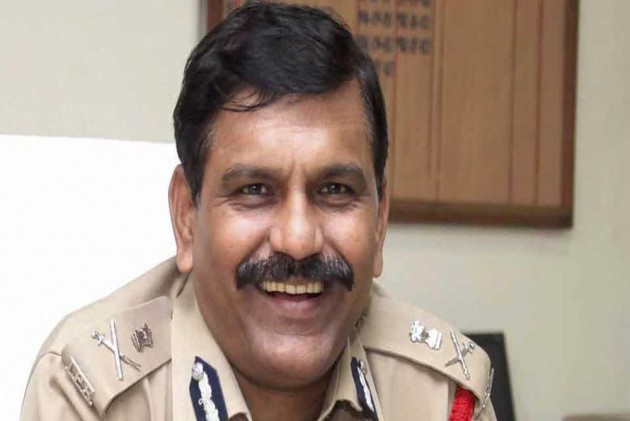 For the second time in the past four months, M Nageshwara Rao on Friday again took charge of the office of the Director Central Bureau of Investigation (CBI) a day after the removal of Alok Verma as the agency's chief.

Rao, a 1986-batch Odisha cadre Indian Police Service officer, took charge in pursuance of an order of the Department of Personnel and Training issued a day earlier.

Rao was first given charge as interim Director after the government on October 23 sent Verma on leave divesting him of his powers along with Special Director Rakesh Asthana following a bitter spat between them alleging each other's involvement in corruption.

Rao has been again given the charge after Verma was on Thursday removed from the post within 48 hours after rejoining as CBI Director.

A 2-1 decision by a Selection Committee headed by Prime Minister Narendra Modi with its other two members being Leader of Congress Mallikarjun Kharge and Supreme Court judge A.K. Sikri on Thursday decided to ease out Verma from the post of CBI Director.