This is the first meeting between Madhya Pradesh Chief Minister Kamal Nath and Prime Minister Narendra Modi, after the recently-concluded general elections, in which BJP secured a massive mandate and Congress lost heavily in Madhya Pradesh. 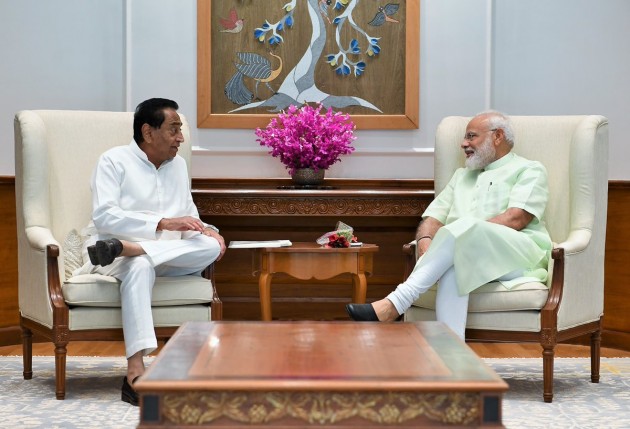 "The Chief Minister of Madhya Pradesh, Kamal Nath called on PM," the PMO tweeted along with a photograph of the two leaders.

This is the first meeting between the two leaders, after the recently-concluded general elections, in which BJP secured a massive mandate and Congress lost heavily in Madhya Pradesh.

Kamal Nath and PM Modi had traded charges against each other during the election campaign. Nath called Modi a "divider-in-chief" and Modi had accused the chief minister of involvement in 1984 anti-Sikh riots.