Madhya Pradesh: Five Labourers Killed As Mine Caves In

The incident occurred when some people were digging the lime mine under the limits of Beohari police station. 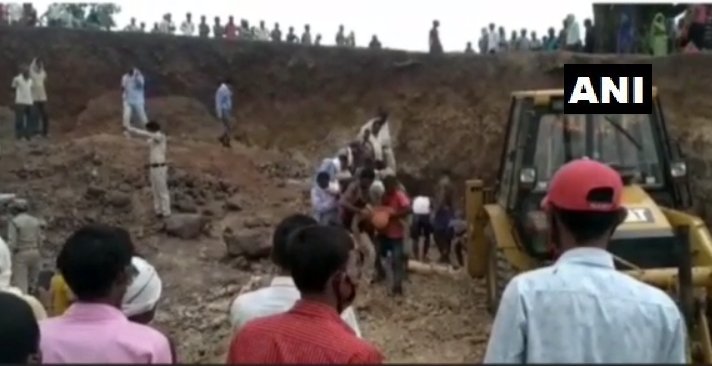 Five persons were killed and many others injured on Saturday when the lime mine they were working at caved in at Pasgari area near here in Madhya Pradesh, police said.

He said the incident occurred when some people were digging the lime mine under the limits of Beohari police station.

"The critically injured persons have been admitted in  district hospital while two others a local hospital," he said.

A case has been registered and further investigation is on, he added.