Under the proposed Religious Freedom Act, any person who wishes to convert will have to submit a declaration to a district magistrate at least one month in advance 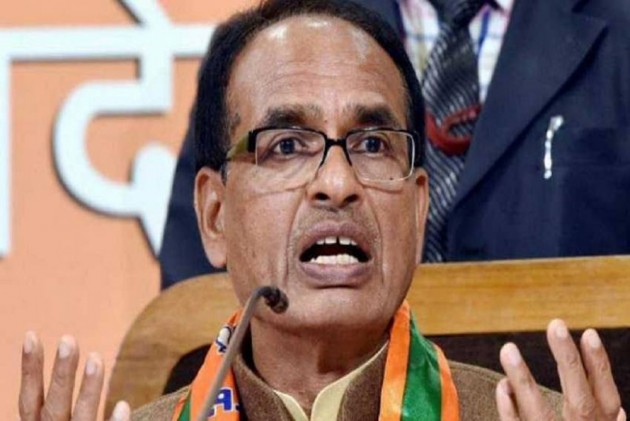 Conversion through marriage or by any other fraudulent means will attract a prison term of up to ten years and fine of up to Rs 1 lakh under the proposed Madhya Pradesh Religious Freedom Act, an official said on Saturday adding that any marriage solemnized only for the purpose of converting a person will be considered null and void.

According to officials, if a person wants to convert to another religion, he or she would need to submit a declaration before a district magistrate at least one month in advance under the proposed law.

Seven Held Under New Anti-Conversion Law In UP

According to officials, under the proposed law, a person can be sentenced to 10 years in jail under cases of religious conversion of minors, groups, or of those belonging to scheduled castes and scheduled tribes and complaints can be filed by parents and relatives of the victims.

On November 28, Uttar Pradesh Governor gave his assent to the Uttar Pradesh Prohibition of Unlawful Conversion of Religion Ordinance, 2020. The ordinance provides for imprisonment of up to 10 years and a maximum fine of Rs 50,000 for offences of forcible or fraudulent religious conversions.