Chemical treatment of historic spots like Mansingh Palace, Gujari Mahal and Sahastrabahu Temple will be done so that art inscribed on them will become more visible. 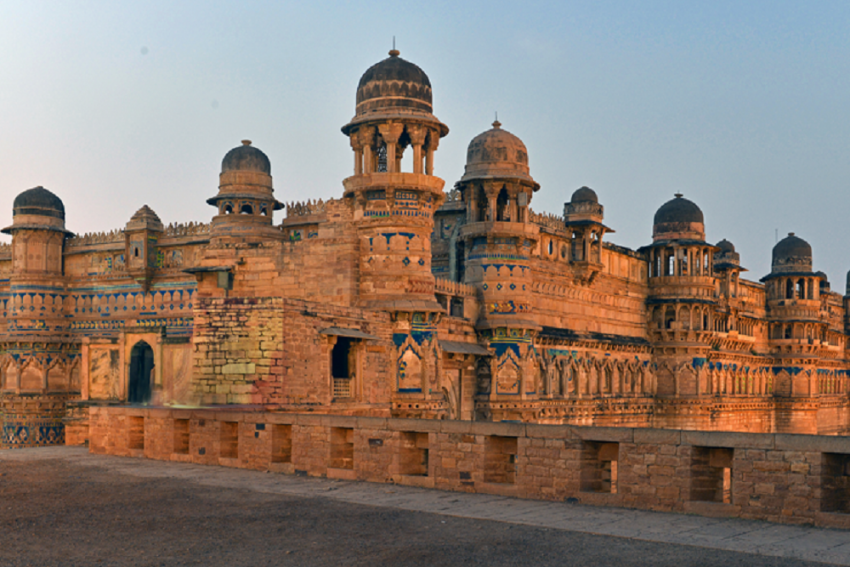 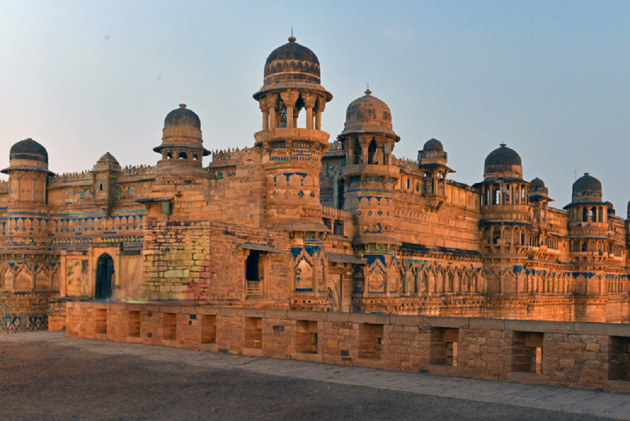 The historical fort cities of Gwalior and Orchha in Madhya Pradesh have been included in the list of Unesco's world heritage cities under its urban landscape city programme, according to the state government.

An official of the government's public relations department on Monday said tourism experts have termed the inclusion as a major achievement for the state.

The United Nations Educational, Scientific and Cultural Organization (UNESCO), an agency of the United Nations, aims at promoting world peace and security through international cooperation in education, the sciences, and culture.

"After getting included in the heritage city list, the face of Gwalior and Orchha will totally change and UNESCO along with the state tourism department will make a master plan for the beautification of the two places, the official said.

A UNESCO team will visit the state next year and after having a look at the heritage properties will prepare a master plan for their development and conservation, he said.

"The project will prove to be an example for South Asia. Under the plan UNESCO will suggest best measures and resources for the development of these places under the Historic Urban Landscape recommendations, the official said.

Gwalior was established in 9th century and ruled by Gurjar Pratihar Rajvansh, Tomar, Baghel Kachvaho and Scindias. The memorabilia left by them is found in abundance in memorials, forts and palaces in the area.

Gwalior is known for its palaces and temples, including the intricately carved Sas Bahu Ka Mandir temple. The Gwalior Fort occupies a sandstone plateau overlooking the city and is accessed via a winding road lined with sacred Jain statues. Within the forts high walls is the 15th-century Gujari Mahal Palace, now an archaeological museum.

Orchha is popular for its temples and palaces and was the capital of the Bundela kingdom in the 16th century. The famous spots in the town are Raj Mahal, Jehangir Mahal, Ramraja Temple, Rai Praveen Mahal, and Laxminarayan Mandir, the official said.

After inclusion in the World Heritage City list, chemical treatment of historic spots like Mansingh Palace, Gujri Mahal and Sahastrabahu Temple will be done so that art inscribed on them will become more visible, the official said.

Guards will be posted at these places to welcome tourists as per the Indian traditions, he said.

BJP Govt At Centre Should Withdraw Farm Laws Or Steps Down: Mamata Banerjee