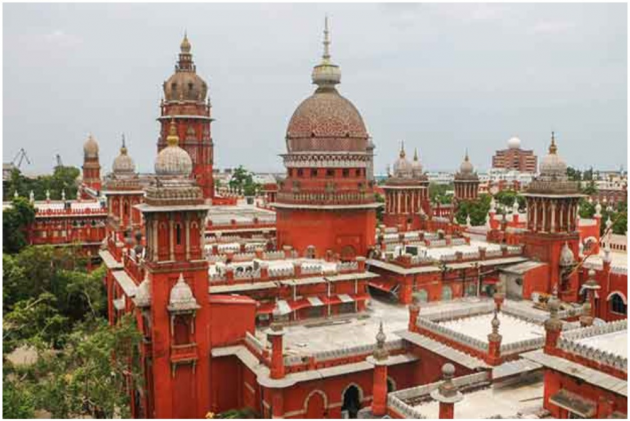 Chennai celebrates its 382nd birthday today with its annual Madras Day, a practice that began in 2004 when a small group of writers and S. Muthiah, a famed historian, decided that the city deserved a birthday. They chose the founding day of Madras – August 22, 1639 – and made it into an annual event called Madras Day.

A sale deed marks the day when Madras, presently Chennai, was actually founded. Even that document erroneously marked the date - when the village of Madraspatnam or Chennapatnam was purchased by East India Company represented by Andrew Cogan and Francis Day from Damarla Venkatadri Nayaka, the viceroy of the Vijayanagar Empire, as of July 22, 1639.

Davison Love, a later day British historian corrected it to August pointing out that both Coogan and Day had not arrived in Chennai till July 27 and fixed August 22, 1639, as the day of the sale. And thereby hangs the tale of the city’s birthday which now goes by the name of Madras Day.

It was from this sliver of land that Madras as we know it emerged as the British built their first fort in India here – Fort. St. George. Settlements grew around it and the many villages that already existed before slowly got integrated into the city that went by the name Madras till it got renamed as Chennai in 1996.

Madras formed the core of the Madras Presidency established by the British and remained the gateway to the South for many decades till Bangalore and Hyderabad emerged as metros thanks to the IT boom. Even today Chennai remains India’s automobile hub, medical capital and a strong player in the IT and educational sector. The reason can be found in its historicity – the country’s first medical college, engineering college and eye hospital were all established in Madras. The country’s oldest English medium school – St. George School founded in 1715 continues to function to this day.

“The city has many firsts to its credit from which its many industries and services have emerged. Even today it remains the cultural capital of India thanks to the way it protects and encourages its art forms – music, dance, theatre and cinema,” points out historian V. Sriram. Though enthusiasts like him and journalist Vincent D’Souza (who founded Mylapore Times, the fist neighbourhood newspaper) are behind the annual celebration, Madras Day today has emerged as a citizen-driven festivity as Chennai residents have charted their own events from heritage walks to quizzes to photo contests to storytelling to movie screening across the city and about the city.