He will be receiving the Anna Gallantry Award from Chief Minister Edappadi K Palaniswami during the Republic Day function in Chennai. 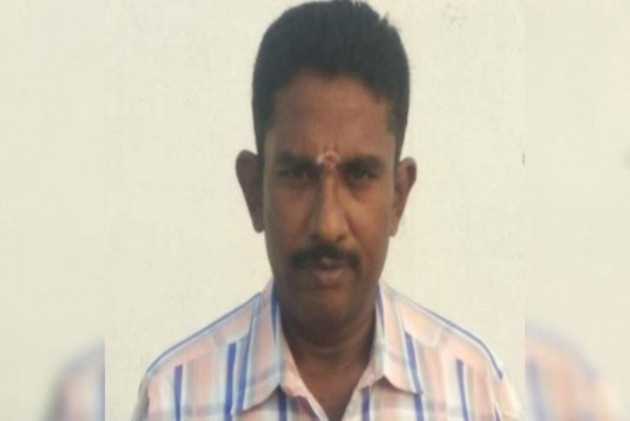 Meet J Suresh, the loco pilot from Madhurai who saved over 1,500 people with his alertness in spotting the pieces of rock – On November 18, 2020, the Vaigai Express had a near-death experience. It was approaching the Kodaikanal Road when the accident almost took place. He pulled the trail brakes causing the train to stop and a tragedy was avoided.

As per a report in The New Indian Express, he will be receiving the Anna Gallantry Award from Chief Minister Edappadi K Palaniswami during the Republic Day function in Chennai.

After the accident had been averted, he was given a cash reward of Rs 3000 each by the Deputy Railway Manager VR Lenin and P Suresh Babu.