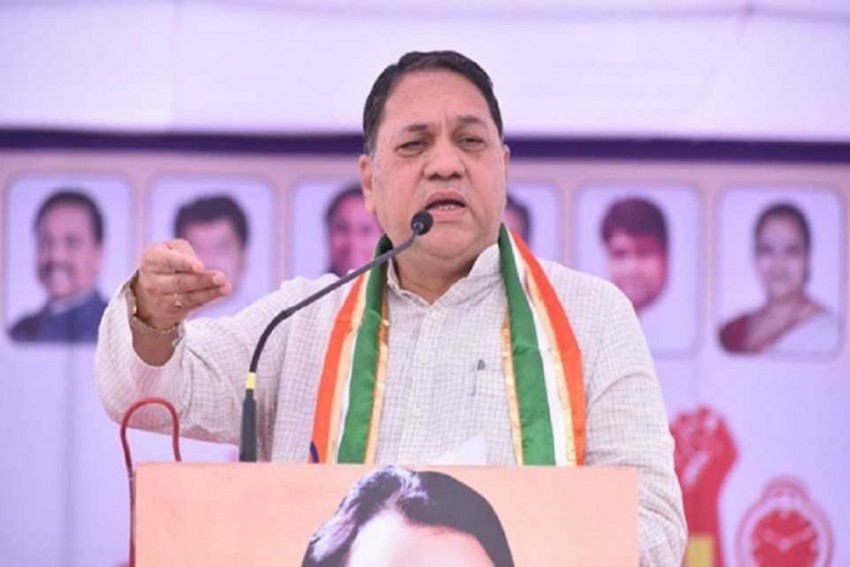 To get more clarity on the phone tapping allegation raised by  Congress MLA and state party president Nana Patole, Maharashtra Home Minister Dilip Walse  Patil on Tuesday declared  a high-level inquiry into the allegation. The Congess MLA is holding the previous BJP led government accountable for this.

Patole's  allegation also included tapping of  the phones of several important leaders of NCP, BJP, Shiv Sena as well as those of IAS and IPS officers  in 2016-17 during the previous Devendra Fadnavis-led government.

The Congress leader had demanded a high-level probe into the matter.

"A high-level inquiry will be conducted and action will be taken," the minister said, adding a report on it will be tabled in the House during the next Legislature session.
He said police officials need to provide telephone numbers and reasons for suveillance while seeking permission for it from the additional chief secretary (Home).

State Water Resources Minister Jayant Patil sought to know how many legislators were under surveillance.
Patole asked on whose instructions was the phone-tapping done.

The Congress MLA said his phone was tapped by police on the pretext that it belonged to one Amjad Khan, who was involved in narcotics trade.

"This is an attack on an individual's freedom," Patole said.

"Why was my phone number linked to a Muslim name and a drug peddler. Didn't the officials know I was an MP (at that time)?" he asked.

Patole quit the BJP in December 2017 when he was that party's MP. He later returned to the Congress.