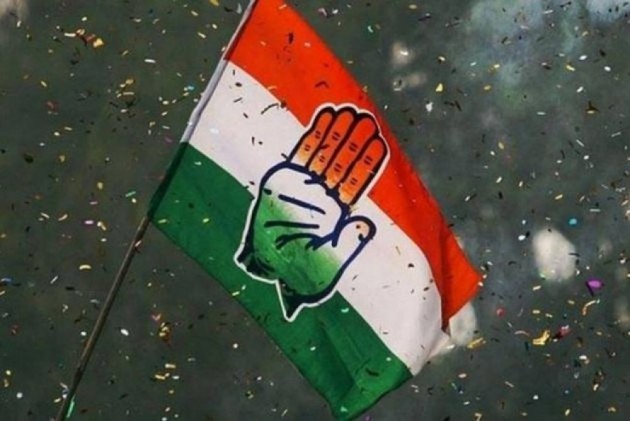 The party has fielded 23 sitting MLAs, out of the 42 seats it had won in the 2014 assembly polls.

Ashok Chavan's wife, Amita Sharma-Chavan, is sitting MLA from Bhokar. She had contested her maiden election in 2014 after Chavan won the Lok Sabha election that year.

The next generation of Congress leaders also made their way into the election with Ruturaj Sanjay Patil, nephew of sitting MLC Satej Patilm, being fielded from the Kolhapur south seat.

There are 12 assembly constituencies in Nagpur and 62 in Vidarbha region. The lone sitting Congress MLA in Nagpur district, Sunil Kedar, who represents the Saoner constituency, has also found a place in the list.

Senior party leader Nitin Raut, who heads the party's SC department, has been fielded from the Nagpur North (reserved) constituency. BJP's MLA Milind Mane is the sitting MLA from this constituency.

The party has fielded Leader of Opposition Vijay Waddetiwar from Bramhapuri. He is the sitting MLA from there.

Anil Mangrulkar (Yavatmal), Yashomati Thakur (Teosa in Amravati), Ranjit Kamble (Deoli in Wardha), Amar Kale (Arvi in Wardha) and Satish Varjurkar (Chimur) are some other candidates from the Vidarbha region.

The list of candidates was finalised after the party's Central Election Committee met under the chairmanship of party chief Sonia Gandhi and cleared the names.

The assembly elections for the 288-member House in Maharashtra will be held on October 21 and results will be out on October 24.