The incident happened on Sunday night in Bolinj in the township, an official said, adding that the mob which beat up the 22-year-old accused included several women. 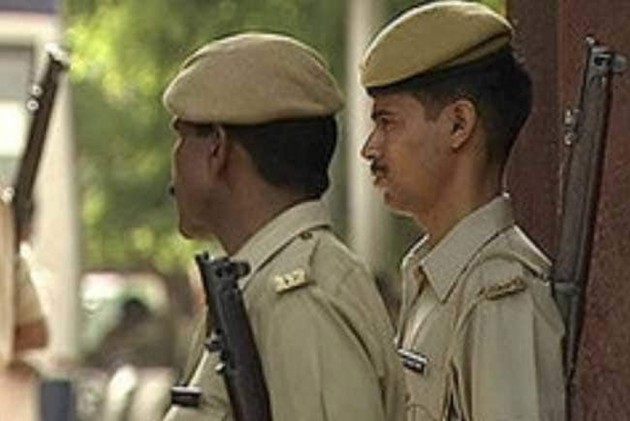 A watchman of a residential complex in Virar area of Maharashtra's Palghar district was beaten and paraded naked on the streets, after being accused of molesting a 6-year-old girl, police said Monday.

The incident happened on Sunday night in Bolinj in the township, an official said, adding that the mob which beat up the 22-year-old accused included several women.

"The watchman has been hospitalised. We have booked him under section 354 (assault to outrage modesty) and provisions of the Protection of Children from Sexual Offences (POCSO) Act," said Senior Inspector Appar Saheb Lengre of Arnala police station.

"The victim's mother has complained that the watchman touched the girl inappropriately when she returned from tuitions at around 6pm on Saturday. She approached police on Sunday," he said.

No offence has been registered so far in connection with the assault on the watchman, he added.