According to doctors at the hospital, Shamrao Ingle responded well to the medical treatment provided to him. 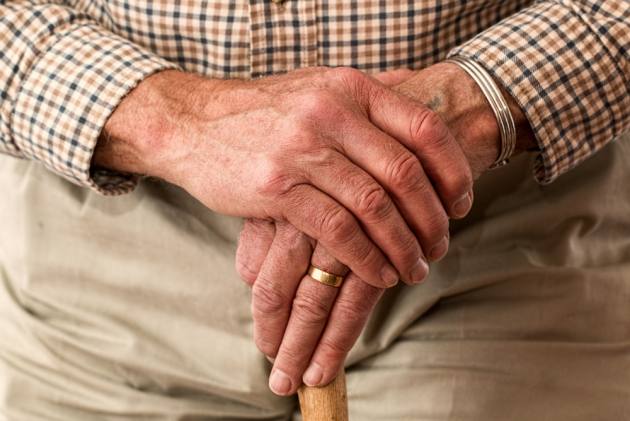 Despite falling under the vulnerable age group, a 103-year-old man from Palghar in Maharashtra has recovered from COVID-19, officials said on Sunday.

Shamrao Ingle, a resident of Virendra Nagar area here, was admitted to a rural COVID-19 hospital in Palghar after he contracted the infection.

He was discharged on Saturday after recovering from the disease, a spokesperson of the district collectorate said in a release.

According to doctors at the hospital, the elderly man responded well to the medical treatment provided to him and co-operated with the staff at the facility.

He walked out of the hospital with a smile on Saturday.

Palghar Collector Dr Manik Gursal and the hospital staff greeted the centenarian with flowers at the time of his discharge.

The district has so far reported a total of 95,682 COVID-19 cases and 1,715 deaths due to the disease, as per official figures.