Maharashtra: 12 BJP MLAs Suspended For A Year For 'Misbehaving' With Assembly Speaker

The opposition had created uproar in the House over the OBC issue today and alleged that Speaker-in-Chair Bhaskar Jadhav did not give them enough time to speak. 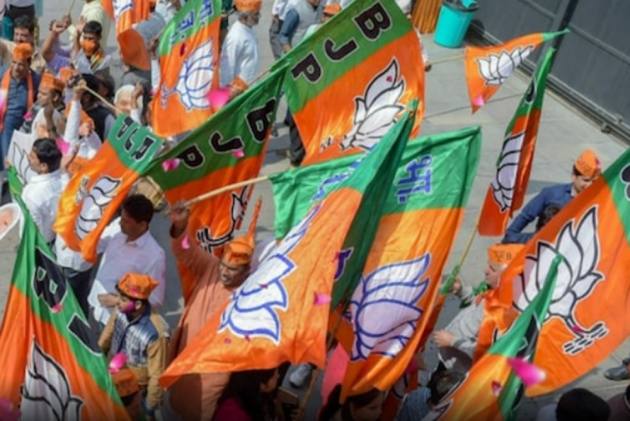 The Monsoon Session of the Maharashtra assembly started with chaos on Monday as the house decided to suspend 12 MLAs of the BJP for a year for "misbehaving" with presiding officer Bhaskar Jadhav in the Speaker's chamber.

The motion to suspend the MLAs was moved by state Parliamentary Affairs Minister Anil Parab and passed by a voice vote.

Parab said during the period of suspension, the 12 legislators will not be allowed to enter the Legislature premises in Mumbai and Nagpur.

Objecting to the decision, BJP members, led by Devendra Fadnavis, said the opposition would boycott the House proceedings.

"This is a false allegation and an attempt to reduce the numbers of opposition benches, because we exposed the government's falsehood on the OBC quota in local bodies," Fadnavis said.

He said the BJP members had not abused the presiding officer.  "It was Shiv Sena MLAs who used abusive words. I brought our MLAs out of the Speaker's chamber," the leader of opposition said.

Ashish Shelar apologised and the matter ended, the former CM said, claiming that what Jadhav said was a "one-sided" account.

Earlier, NCP leader and minister Nawab Malik accused the BJP members of misbehaving with Bhaskar Jadhav and the state Assembly was adjourned four times over the issue.