Maharashtra: 25-Year-Old Man Arrested For Murder Of Cousin Over Monetary Dispute In Palghar

The accused, Nitin Tambda, a farm labourer residing at Pranali village in Tarapur town of the district, had lent Rs 2,000 to his cousin Anil Tambda (28) staying in the same area, the police said. 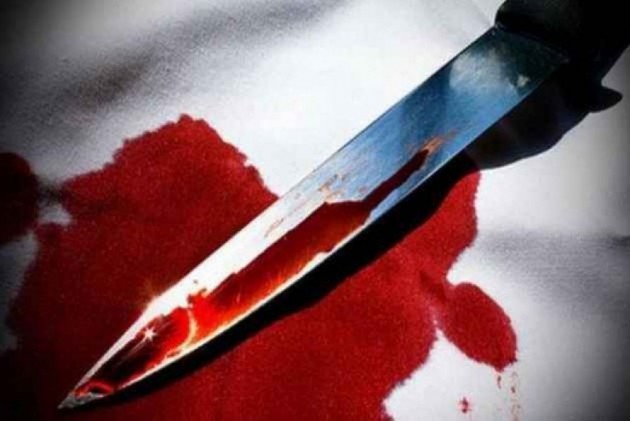 A 25-year-old man has been arrested for allegedly killing his cousin brother over a monetary dispute in Maharashtra's Palghar district, police said on Monday.

The accused, Nitin Tambda, a farm labourer residing at Pranali village in Tarapur town of the district, had lent Rs 2,000 to his cousin Anil Tambda (28) staying in the same area, police inspector Sarjerao Kumbhar said.

When the accused asked for the money, his cousin did not return it, leading to a dispute between them, he said.

On Saturday night, the accused, in a fit of rage, allegedly hacked his cousin to death with a sickle, he said.

A family member of the victim informed the police who rushed to the spot and sent the body for postmortem.

The accused was arrested on Sunday and booked under Indian Penal Code Section 302 (murder), the official said.