The American woman is mentally disturbed and undergoing treatment, an official said. 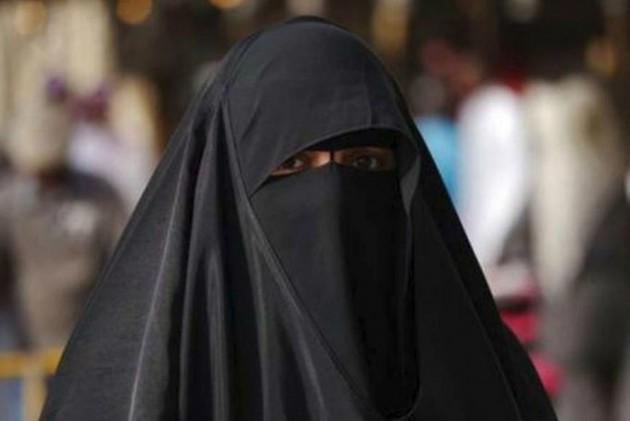 A non-cognisable offence was registered against a 43-year-old American woman, who allegedly abused and assaulted a burqa-clad woman in Pune on Sunday, police said on Monday.

The American woman is mentally disturbed and undergoing treatment, an official said.

She was booked after the victim, a 27-year-old doctor, registered a complaint against her.

According to the police, the incident took place when the two women were shopping at the Clover Centre market in thePune cantonment area.

It all started when the American woman asked the victim, who was donning a burqa, whether she was a Muslim, they said.

"When the complainant replied in the affirmative, the American woman abused her and started assaulting her," said the official from the Cantonment police station.

"We have informed the US embassy about the incident," he added.

He said the US-based woman is prone to engaging in abusive behaviour.

The officials said they have come to know that she lives with a Muslim man in Kondhwa.

"We have registered a non-cognisable offence under sections 323 (punishment for voluntarily causing hurt ) and 504 (intentional insult with intent to provoke breach of the peace) of the IPC," he said.

Non-cognisable offence refers to an offence in which the police has no authority to apprehend a person for crime on their own.

Under this law, the police require a warrant to arrest an accused and a court's prior approval to begin investigation.