The Covishield recipients complained of body pain and fever and were hospitalised in Maharashtra’s Amravati division, officials said 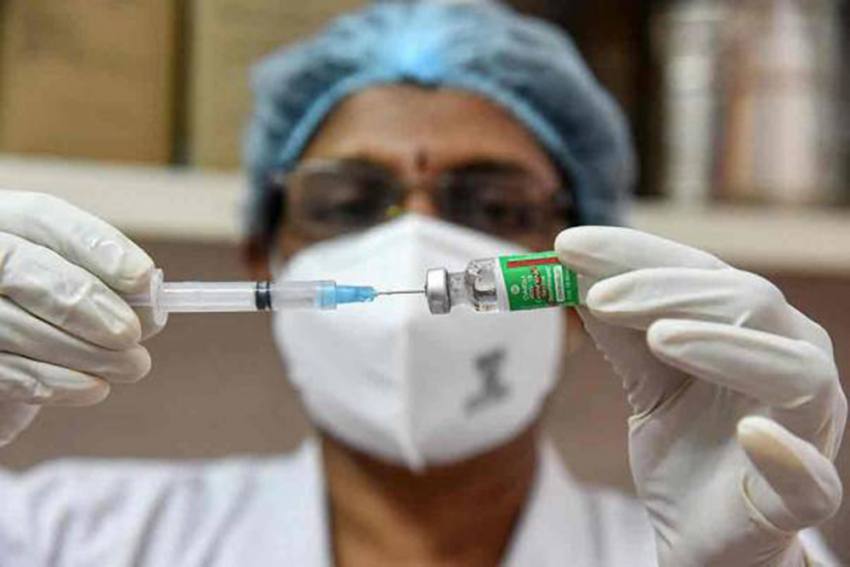 A medic prepares the dose of COVID-19 vaccine before giving it to a beneficiary, at Ernakulam Government General Hospital in Kochi.
PTI
Outlook Web Bureau 2021-01-18T10:12:18+05:30 Maharashtra: 7 Recipients Of Covishield Vaccine Hospitalised Soon After Receiving Jab 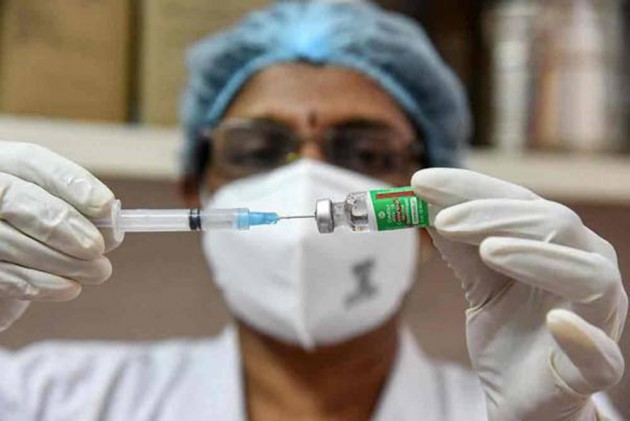 As many as 447 cases of adverse effects following immunisation (AEFI) have been reported during the pan-India Covid-19 vaccination drive so far, the Union Health Ministry reported.

Of these seven persons were hospitalised in Akola and Buldana districts of Maharashtra on Sunday after they received Serum Institute’s Covishield vaccine, an official said. The seven recipients complained of body pain and fever, the official added.

The recipients have been admitted at the Government Medical College in Akola, District General Hospital in Buldana and at Deulgaon Raja Hospital in Buldana district, Amravati divisional commissioner Piyush Singh told PTI adding that they are recovering well and will soon be discharged.

According to the Union Health Ministry, a total of 2,24,301 healthcare workers have been inoculated with Covid-19 vaccine so far. Prime Minister Narendra Modi flagged off the first phase of the Covid-19 vaccination programme on Saturday.

"A very few Covishield beneficiaries across the (Amravati) division complained of pains in limbs and fever," Singh said.

Amravati civil surgeon Dr Shyamsundar Nikam said none of the vaccinated beneficiaries suffered from serious side effects. "Covaxin was administered to 100 beneficiaries at the (Amravati) district general hospital on Saturday, but none of them, including me, developed any side effects," he said.

Meanwhile, Dr Nikam said Covishield was administered to beneficiaries at four other centres in Amravati district and four to five of them complained of pains in limbs and fever. "However, they weren’t admitted in a hospital as their condition was not serious,” he said.

Dr Nikam said Covaxin was administered at only six centres in Maharashtra on Saturday. "In Vidarbha, Covaxin shots were given at District General Hospital in Amravati and at the Government Medical College and Hospital in Nagpur," he said.

In Yavatmal district, 25 beneficiaries of vaccine in Wani and Pandharkawada developed fever, and are experiencing chills, body ache and myalgia (pains in muscles), Piyush Singh said, adding that they all are resting at home.

In Akola, 18 beneficiaries complained of pain after vaccination and three of them were admitted at the GMCH for high grade fever and headache, he said, adding that 16 others are in day care.

In Amravati, 20 beneficiaries with mild fever and myalgia have been treated in OPD, while in Washim, one patient is admitted at SDH, Karanja.

Meanwhile, a senior official of Nagpur division said only few cases of minor reactions like fever were reported following vaccination on Saturday, and all of them are fine.