The incident occurred at the Government Medical College and Hospital in Maharashtra's Nagpur city on Monday, police said 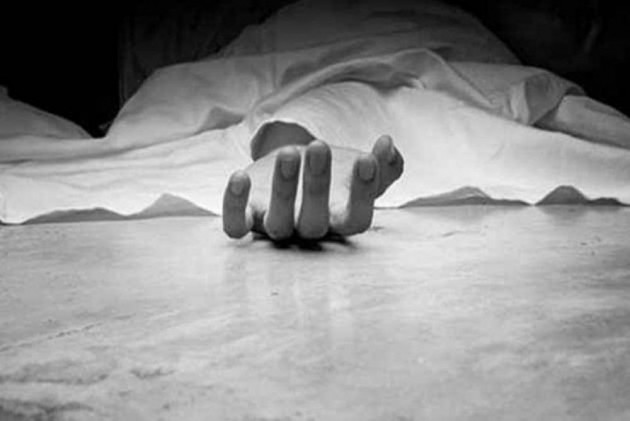 An elderly covid-19 patient died by suicide at the Government Medical College and Hospital in Maharashtra's Nagpur city, police said on Tuesday.

The 81-year-old patient reportedly hanged himself from an exhaust fan with an oxygen pipe inside a bathroom on Monday.

The incident came to light at around 5.30 pm on Monday, when a sanitation worker found the bathroom occupied for a long time with no response from anyone inside. Soon after, the hospital staff broke the door and found the patient hanging inside, Deputy Commissioner of Police (Zone-4) Akshay Shinde said.

The patient has been identified as Purushottam Aappaji Gajbhiye, officials said.

He was a resident of Rambagh area in Nagpur and was admitted to the hospital's Covid-19 ward on March 26 after he tested positive for the viral infection, an official said.

The reason behind the extreme step is not yet known, another official said. The Ajni police have registered a case of accidental death, he added.