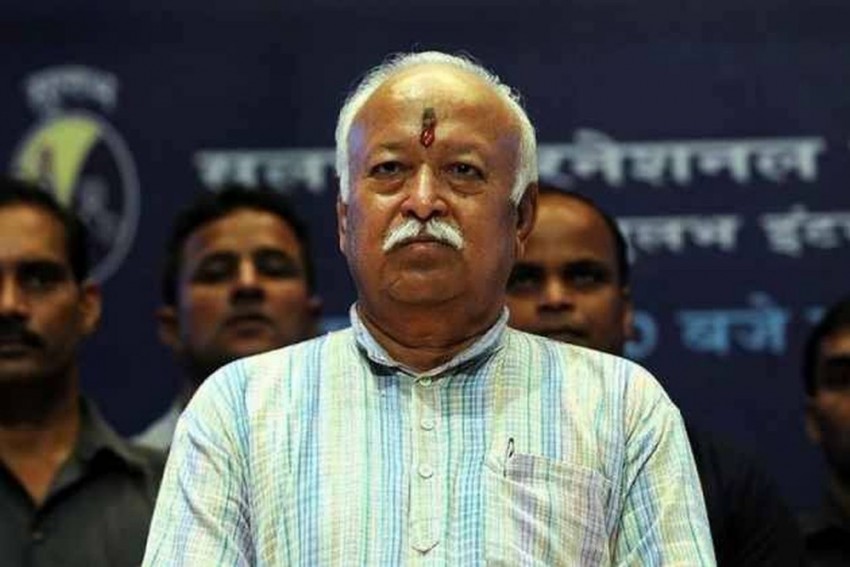 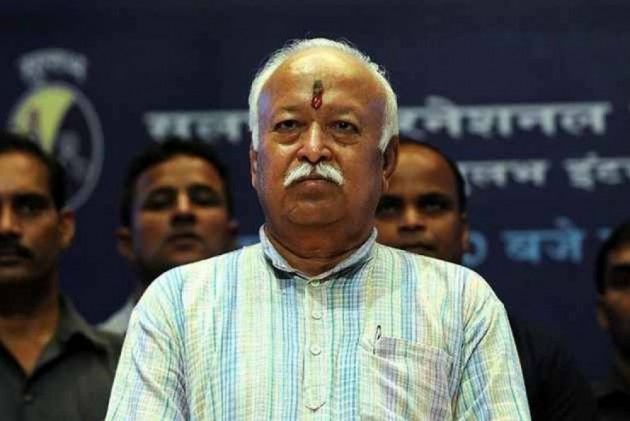 When reporters outside the Sangh headquarter sought his reaction on the current political situation in the state which is under President's rule, the BJP leader said, "Wait and watch".

Apart from Bhagwat, Mungantiwar also met Sangh general secretary Bhaiyyaji Joshi to invite them for the wedding of his daughter, sources said.

The RSS is the ideological mentor of the Bhartiya Janata Party (BJP).

On November 5, the then chief minister Devendra Fadnavis called on Bhagwat amid a tussle with the Shiv Sena over sharing of power before forming government.

The tussle eventually led to a delay of 19 days in formation of the government and snapping of BJP-Sena ties.

On Tuesday, President's Rule was imposed in Maharashtra after the fractured mandate in the state assembly polls failed to elect a clear winner.

The BJP, which won maximum 105 seats in the 288-member House, on Sunday declined to stake claim to form government, as its alliance partner Shiv Sena (56) refused to lend support.

The Sena and the NCP (54), the second and third largest blocs in the House, too couldn't muster requisite numbers to stake claims.