Currently, Balasaheb Thorat is the state Congress chief who, according to sources, has expressed to give up the organisational post. 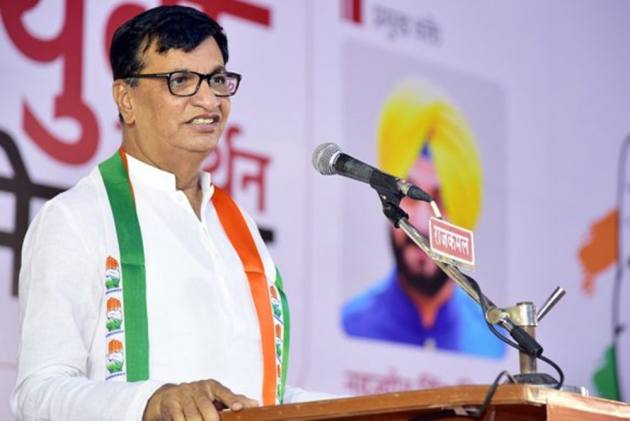 A meeting between All India Congress Committee (AICC) in-charge of Maharashtra H K Patil and senior state party leaders over a possible replacement for state Congress chief Balasaheb Thorat was held on Wednesday.

The discussion in the meeting was held keeping in view Congress's 'one person-one post' formula.

Patil, who is on a two-day visit to Mumbai, held discussions with senior Maharashtra Congress leader and former chief minister Prithviraj Chavan on Tuesday night at Sahaydri guest house here and later with Thorat over revamping of the state party unit.

Congress sources said discussions pertained to the present situation of the party and measures to be taken for its revival.

"It looks like the 'one man-one post' formula will be implemented. Thorat had the option of continuing as state president or minister in the MVA government," a source said.

"But, he (Thorat) has expressed his desire to give up the organisational post," the source said.

Satav, who is considered close to senior Congress leader Rahul Gandhi, is currently the Rajya Sabha member from Maharashtra.

Patil will also meet other senior state party leaders and MLAs during his ongoing Mumbai visit.