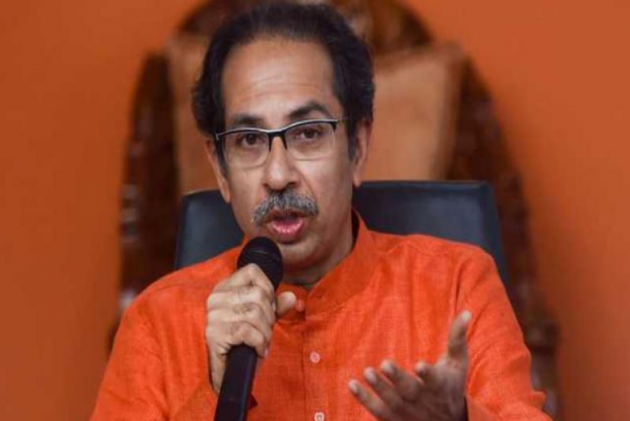 "The trial in the case will be done on a fast track and the victim, who succumbed to injuries today, will get justice," Thackeray said in a statement.

He said he would ensure that the perpetrator of the crime gets stern punishment.

He added he has discussed the case with state’s Home Minister Dilip Walse Patil and Mumbai Police Commissioner Hemant Nagrale.

"I have directed the authorities to expedite the investigation into the case," he said.

The woman, 34, died in a civic-run hospital in Mumbai the wee hours of Saturday a day after she was raped and brutalised with an iron rod in a stationary vehicle parked by the roadside at Sakinaka.

A 45-year-old man has been arrested in this connection, police have said. (With PTI inputs)