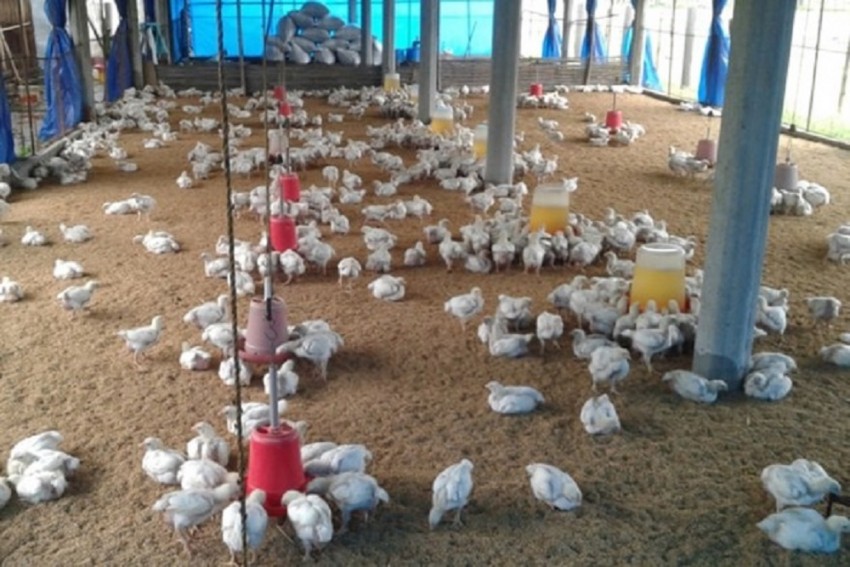 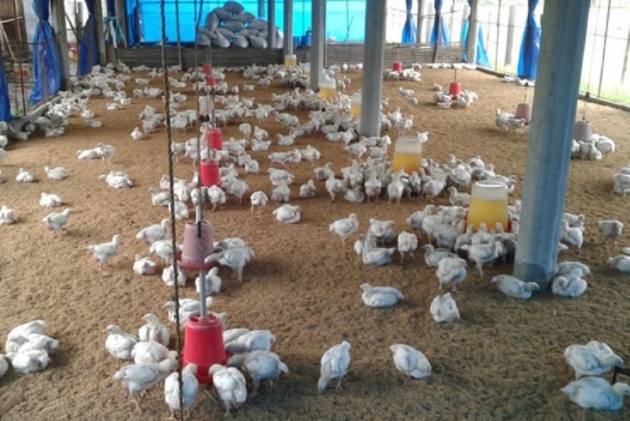 Eight samples from Delhi NCR -- four from a park in Mayur Vihar Phase 3, three from Sanjay Lake and one from Dwarka -- have been found positive for avian influenza, Dr Rakesh Singh from the animal husbandry unit of the Development Department said.

Around 50 crows had died in Central Park, Mayur Vihar Phase 3 in a span of three to four days, according to officials. Ten ducks were found dead in the Sanjay Lake recently.

A few samples were also sent to a lab in Jalandhar and their results are awaited, Singh said.

In Maharashtra, Chief Minister Uddhav Thackeray has called for an urgent meeting to review the bird flu outbreak in the state, according to reports. Over 800 chickens have reportedly died in the last few days at a poultry farm in Maharashtra's Parbhani district, a senior official said on Monday.

"The cause of the death has been confirmed as bird flu. Hence, we have decided to cull all the birds in one-km radius of the place where these deaths took place," the collector said.

"We have created a prohibitory zone in 10 km radius of the area where the birds died. No birds will be transported from there to any other place. Our medical team is stationed there and it is examining all people of the village," he said.

The government has also ordered for sale to be banned with immediate effect and all birds to be culled.

The confirmation comes after the Centre awaited test results of the outbreak in Delhi and Maharashtra yesterday. The Centre on Sunday stated that the bird flu outbreak has been confirmed in seven states -- Kerala, Rajasthan, Madhya Pradesh, Himachal Pradesh, Haryana, Gujarat and Uttar Pradesh.

The central teams formed for monitoring the situation in the affected areas of the country are visiting the affected sites.
The central government on Sunday said it has directed zoo managements to submit daily reports to the Central Zoo Authority (CZA) till their area is declared free from the disease.
With PTI inputs
For in-depth, objective and more importantly balanced journalism, Click here to subscribe to Outlook Magazine