Rajendra Bhagwat, secretary in-charge of state Legislative Assembly, on Tuesday said it is the House Speaker who has the discretionary powers to decide whether Jayant Patil should be considered as new leader of the NCP's legislature party. 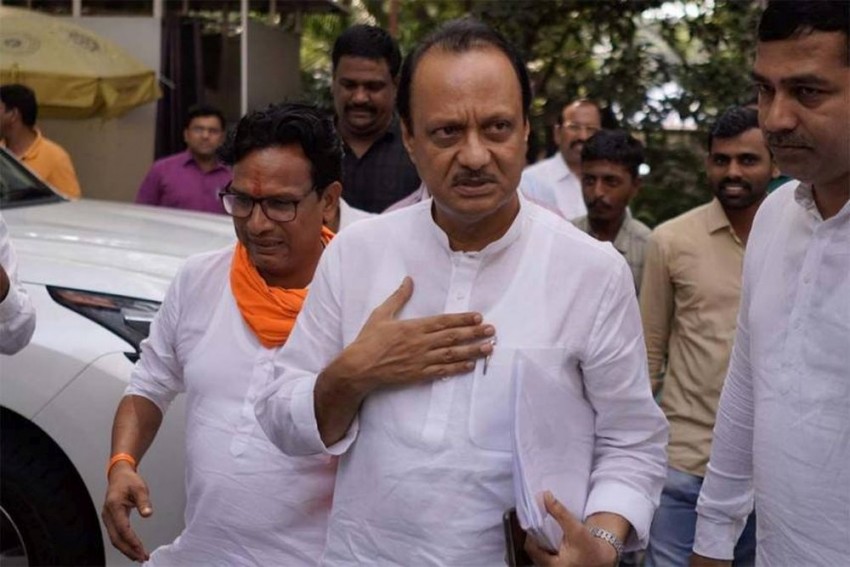 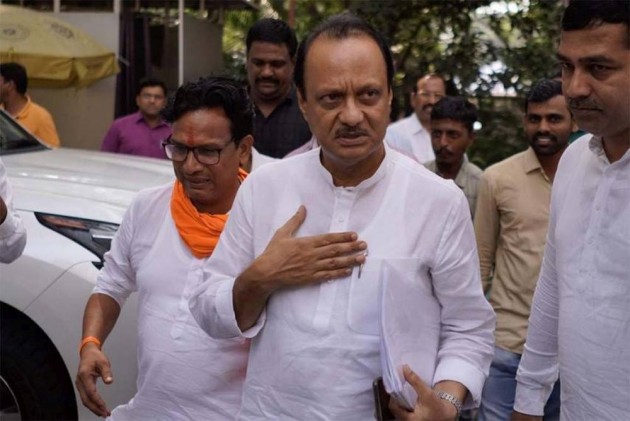 Confusion prevailed on whether NCP leader Ajit Pawar was still his party's legislature wing leader or not as the Maharashtra Assembly authorities and constitutional experts expressed different views over it. (Catch all live updates on Maharashtra political crisis here)

Rajendra Bhagwat, secretary in-charge of state Legislative Assembly, on Tuesday said it is the House Speaker who has the discretionary powers to decide whether Jayant Patil should be considered as new leader of the NCP's legislature party.

"We have received a letter from the NCP about its new leader of the House, but the Speaker (Haribhau Bagade) will take a decision on it."

A source in the Vidhan Bhawan said the Speaker has so far not accepted the NCP's decision of replacing Ajit Pawar with Jayant Patil.

After Ajit Pawar last week rebelled against his party and supported the BJP to form government in the state, the NCP removed him as its legislature wing leader and delegated the powers to Jayant Patil.

BJP leader Bagade served as speaker of the state Assembly from 2014-19. He is still the Speaker of the House, though no MLA has so far been sworn in.

Former Mumbai BJP chief Ashish Shelar said the new Assembly has not come into force, hence "Ajit Pawar is the leader of the NCP's legislature wing and his decision to support the BJP to form government should be held supreme".

"It cannot be debatable," he added.

However, constitutional expert Ulhas Bapat said if the NCP has replaced Ajit Pawar by appointing Jayant Patil, then the latter should be considered the NCP's legislature party leader in the Assembly.

It is true that the Speaker has discretionary powers, but he (Bagade) cannot ignore the party's decision to replace Ajit Pawar with Jayant Patil, Bapat said.

"When the Constitution was being prepared, it was made clear that a party should be held more important than a persons interest. So, if the NCP has a different opinion than Ajit Pawar's decision to support the BJP to form government, then the party's (NCP) decision is supreme," he said.