Maharashtra Continues To Lead In Coronavirus Cases With Tally At 1,078, Death Toll Reaches 64 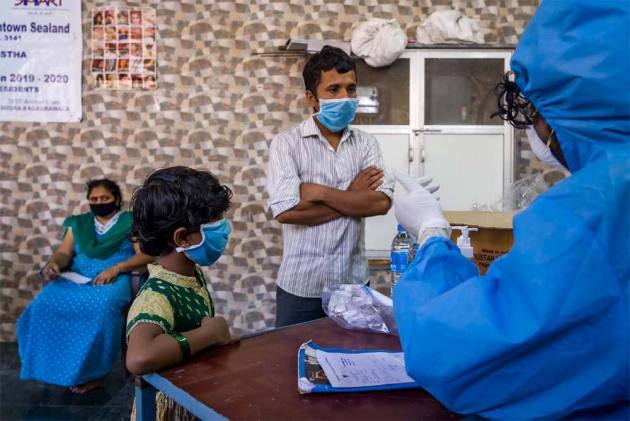 Sixty new coronavirus cases were reported in Maharashtra on Wednesday, taking the toll number of such cases in the state to 1,078, a health official said.

Among the new cases, 44 have been found in Mumbai, nine in Pune, four in Nagpur, and one each in Ahmednagar, Akola and Buldhana, he said.

"We received reports of 60 people testing positive for coronavirus today. The Maharashtra tally is now 1,078," said the official.

The state has so far reported 64 deaths due to the viral disease.

The death toll due to the novel coronavirus rose to 149 and the number of cases to 5,194 in the country on Wednesday, according to the Union Health Ministry.

Meanwhile, the Maharashtra Cyber department has registered a total of 113 FIRs against people spreading fake information on social media related to coronavirus and the lockdown.

In another major development, Health Minister Rajesh Tope said on Tuesday that the VVIP police security detail, posted at Chief Minister Uddhav Thackeray's residence would be tested for Covid-19. The precautionary measure was announced a day after a tea-seller outside the Thackeray home, 'Matoshree' tested positive. The area around the house has been sealed off since Monday.

Besides, two major private hospitals, one in Mumbai and one in Pune were sealed after around 130 staffers were found Covid-19 positive.

So far, nearly 35,000 people are in home quarantine and over 4,000 in institutional quarantine.

In a major move, the health authorities have sealed off at least two major residential localities in 'mass quarantine' in view of the high incidence of Covid-19 positive cases from those areas. These include the localities between Kondwa, Maharshinagar to RTO in Junya Peth, which have been placed under total curfew since midnight (of April 6-7), though essential supplies will be made available there.