A suicide note found on the body said the present government should be condemned, and the earlier Congress government was better as it took everyone along. 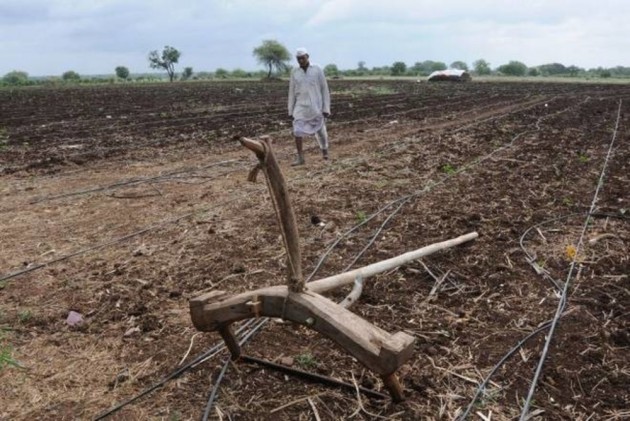 The purported suicide note of Dhanraj Baliram Navhate, resident of Pahapal in Pandharkawda tehsil, blamed the BJP-Shiv Sena government in the state for his plight, police said.

Navhate had four acres of agricultural land and owed Rs 2 lakh to a private money lender, a police official said.
According to his family, he had faced repeated crop failures in the recent years.

Navhate left house Wednesday morning to visit his married daughter in Vani, but did not return till late in the evening next day.

His body was found in a pit in his farm. Preliminary examination suggested that he had taken poison.

A suicide note found on the body said the present government should be condemned, and the earlier Congress government was better as it took everyone along.

However, it was yet to be verified if the note was written by Navhate, the police official said.

The farmer is survived by wife, two married daughters and a son.

Yavatmal in eastern Maharashtra had become infamous some years ago as `suicide belt' because of large number of farmer suicides.