The 10 per cent EWS quota is earmarked for those who are not covered under any social reservations. 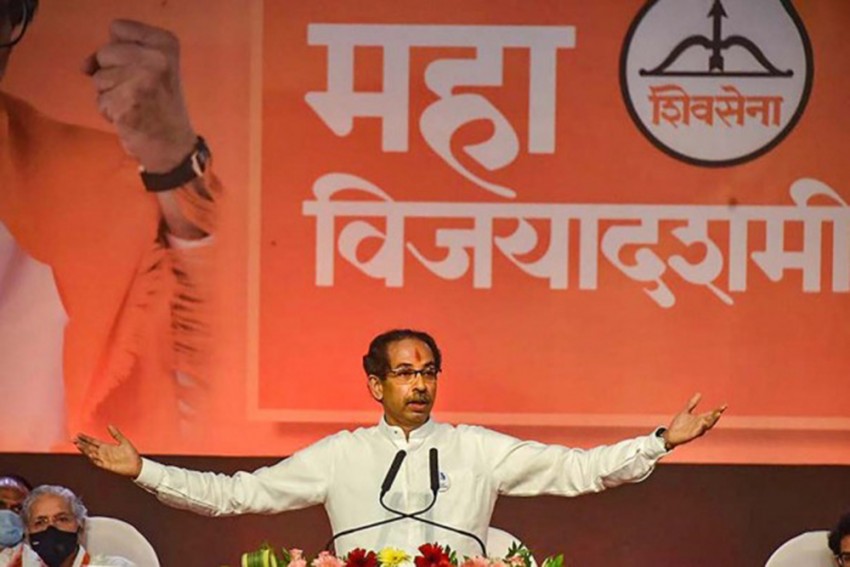 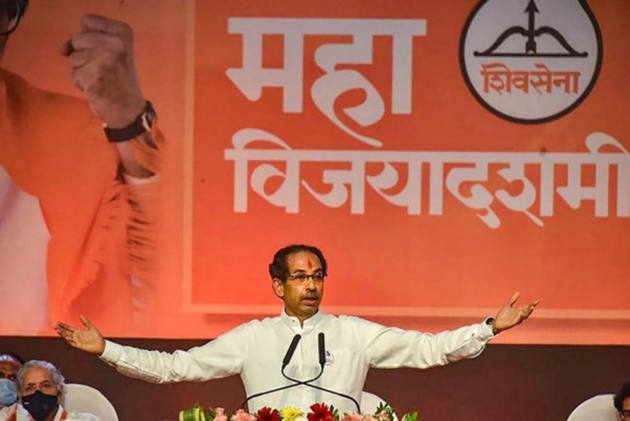 In a major relief for Marathas, the Maharashtra cabinet on Wednesday decided to list the community under the Economically Weaker Sections (EWS) category.

The 10 per cent EWS quota is earmarked for those who are not covered under any social reservations.

Notably, the implementation of the quota for the Maratha community under the SEBC (Socially and Economically Backward Class) category was stayed by the Supreme Court, which was challenged by the state government.

The next hearing of the case before the constitutional bench of the apex court is scheduled on January 25 next year.

In another decision, the state Cabinet gave its nod to a project for the preservation and conservation of ancient temples in the state. The state PWD department will implement the project, an official release said.

The announcement for preservation and conservation of ancient temples was made by Chief Minister Uddhav Thackeray during the recently-held winter session of the state legislature.
The Cabinet also decided to mark January 3 as "Women's Education Day" to commemorate the birth anniversary of social reformer Savitribai Phule.

In another decision, the Cabinet gave its consent to waive the license fees for liquor shops for the period of their closure during the coronavirus-induced lockdown.