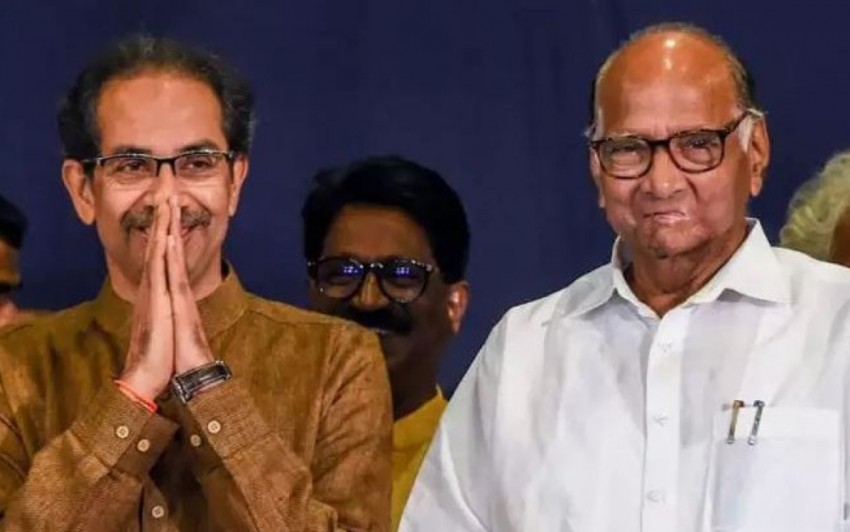 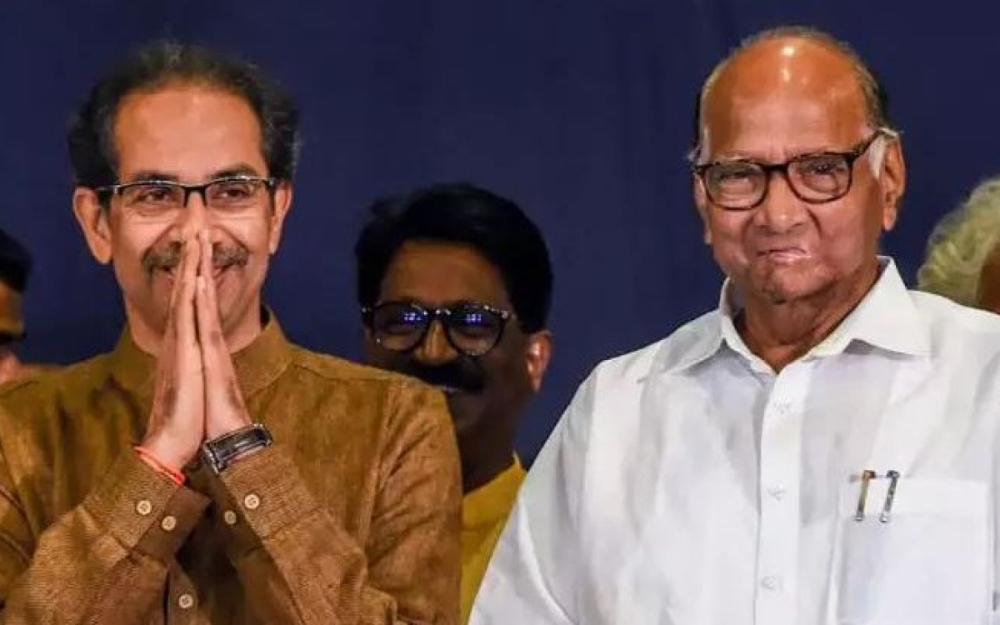 The Sena Rajya Sabha MP, however, did not reveal what transpired between the two leaders.

The meeting between Thackeray and Pawar took place after the NCP chief met state Governor B S Koshyari on Monday morning.

NCP chief Sharad Pawar and Chief minister Uddhav Thackeray had a meeting for one-and-a-half hours. Those doubting about the stability of this government are doing so
out of their own grudge. This government is strong," Raut tweeted in Marathi.

Earlier, Pawar met Koshyari on Monday morning, following which the NCP claimed the meeting took place on the invitation of the governor and no political issues came up for
discussion.

However, the timing of the meeting is significant as it took place against the backdrop of strained relations between the Shiv Sena, which heads the Maharashtra Vikas Aghadi (MVA) government, and the Raj Bhavan.

The NCP is one of the key constituents of MVA.

Pawar was one of the key leaders from Maharashtra who had openly complained about Koshyari's "intervention" in the functioning of the state administration.

Recently, senior BJP leader and former state chief minister Devendra Fadnavis complained to the governor about the "failure" of the Thackeray government in handling the
COVID-19 crisis.