Maharashtra Govt Will Have To Borrow Loans To Help Flood-Hit People: Sharad Pawar

Last week, heavy rains and floods claimed 48 lives in Maharashtra. Lakhs of hectares of agricultural lands have also been damaged. 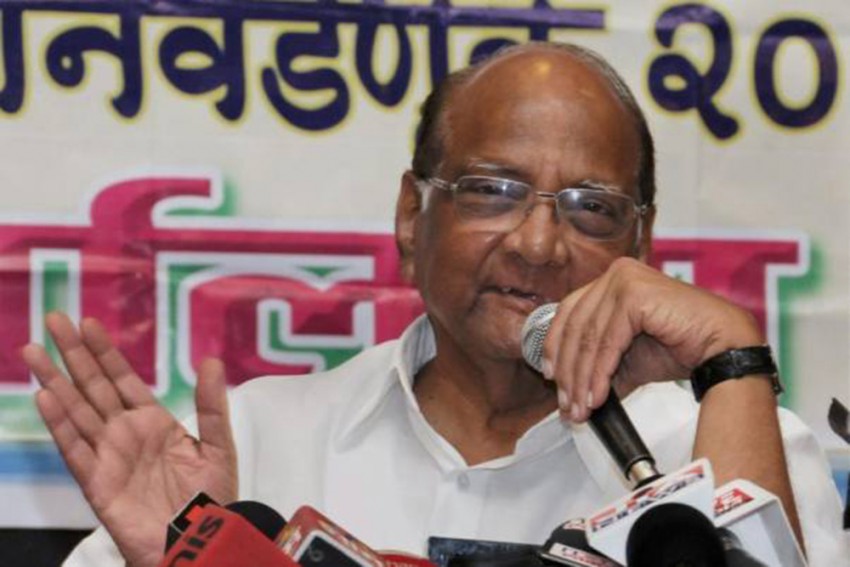 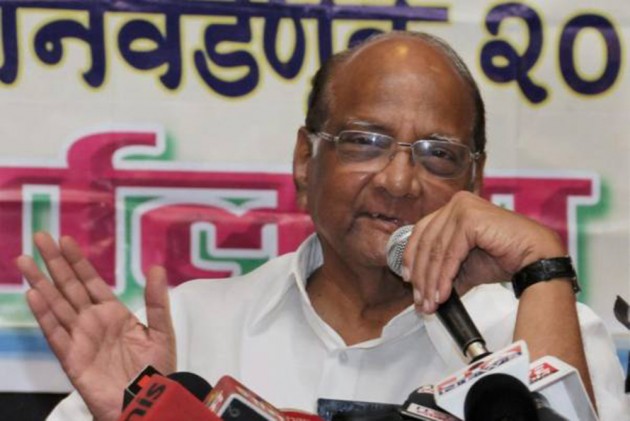 NCP chief Sharad Pawar on Monday said Maharashtra is facing a "historic economic crisis" and the state government has no option but to borrow a loan to help the flood-affected people in the state.

Pawar, who is on a tour of the Marathwada region to review the flood situation, told reporters at Tuljapur in Osmanabad district that the state government alone cannot do much during a crisis of this magnitude.

Last week, heavy rains and floods claimed at least 48 lives in Pune, Aurangabad and Konkan divisions, while lakhs of hectares of agricultural lands were damaged. As per official information, till Friday, as many as 40,036 people were shifted to safer places in four districts, with 32,500 people being shifted in Solapur and over 6,000 in Pune.

The NCP chief has said that Osmanabad, Latur, Solpaur, Nanded and Pandharpur are among the worst-affected areas adding that crops like soyabean, cotton and sugarcane suffered extensive damage.

When asked why Chief Minister Uddhav Thackeray was not touring the state, Pawar, whose party is a coalition partner in the Maharashtra government, said, "I requested Thackeray to be at one place to do the planning. The administration needs to take decisions by doing proper planning."

Pawar also added that the state’s farmers were facing problems in availing crop loans adding that he will discuss with the state government the issue of restarting sugar factories to help the sugarcane farmers.

When asked about the BJP's criticism that the state government was looking at the Centre for help and was not doing anything by itself, Pawar said, "Vajpayee did not see party affiliations when he appointed me head of the disaster management authority because of the work done during the Latur earthquake in 1993. During a crisis, state and central governments work together. A state government cannot do anything alone in a crisis of such magnitude.” Pawar also expressed hope that the centre would support the Maharashtra government during this crisis. "I have read that the prime minister had a word with the chief minister and has assured that the central government is with the state. We have differences, but when such a calamity arises, we come together," he said.