Maharashtra: The imposter claimed he was a major in the 115 Field Regiment in Haryana’s Hisar, after he was intercepted at the gate of Nashik Army Camp. 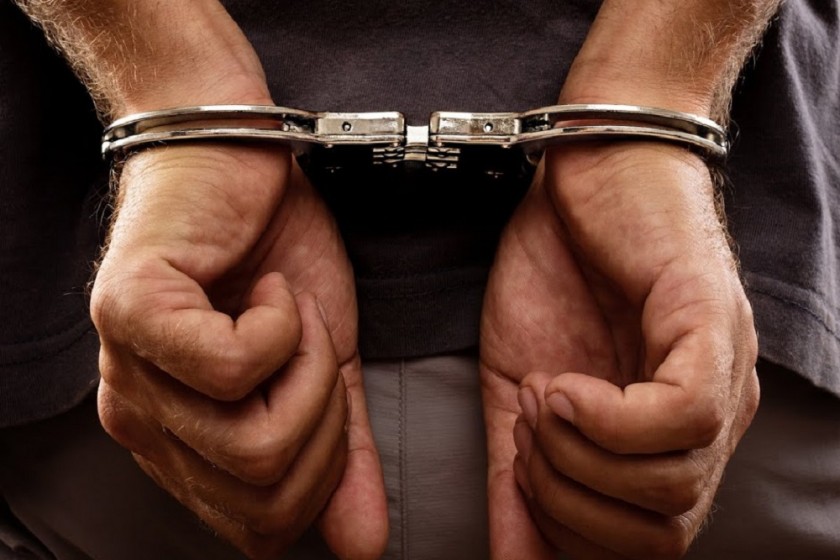 A 26-year-old man who entered the Deolali Camp military station area here posing as a Major was detained on Tuesday.

An official said the man, after being intercepted at the gate following a tip off by the Army Intelligence, identified himself as Ganesh Valu Pawar and had claimed he was a major in the 115 Field Regiment in Hisar in Haryana.

"He could not produce any document or officials IDs, and a check with the unit in Hisar also confirmed he was an imposter. His car driver has said Pawar promised to land him a job as a driver in the Army," he said.

A case under IPC and Official Secrets Act is being lodged against him, the Deolali police station official said.