Maharashtra Man Gets Covid-19 Vaccine Certificate Before Getting Second Jab

As India celebrated crossing the 100 billion mark in Covid-19 vaccinations on Thursday, a man from Maharashtra's Latur claimed he had been given the certificate for vaccination without getting both shot. 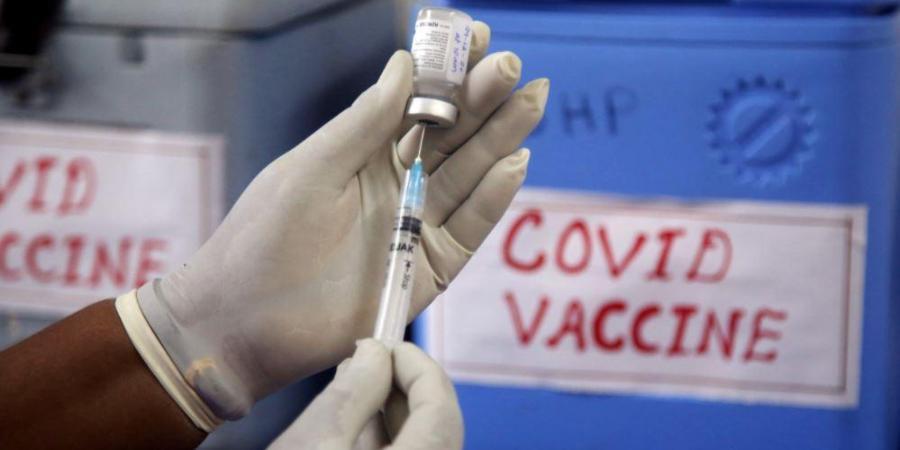 At a time when India is receiving worldwide applause for becoming the first country to cross the one billion Covid-19 vaccination mark, reports of discrepancies have started to surface. In a bizarre incident, a Maharashtra man claimed he had received the final Covid-19 vaccination certificate without actually getting the second dose.

The incident occurred in Latur district of Maharashtra and came to light when Vijaykumar Kakade, a 29-year-old resident of Jawalga village in Ausa tehsil of the district, claimed to receive a vaccine certificate for full vaccination despite not having the second shot administered.

Health officials have blamed human error for the oversight.

"When I opened the given link, I saw the certificate of myself being fully vaccinated. The place of vaccination mentioned was Nath Sabhagrah, Ausa. However, the management of the Sabhagrah claimed that no vaccination camp was conducted there on Wednesday," he said.

When contacted, medical superintendent of Ausa, Dr Angad Jadhav, said this could have caused due to some human error as the operator might have typed the mobile number by mistake.