Maharashtra: Man Tries To Set Himself On Fire After Power Cut Due To Pending Bills

The man had not paid electricity bills for the last two years which amounted to dues of Rs 65,176. 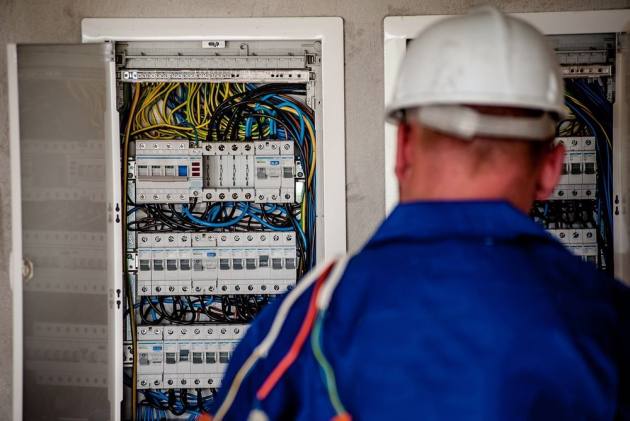 A man from Maharashtra's Nagpur attempted to set himself on fire at the office of the Maharashtra State Electricity Distribution Company Ltd (MSEDCL) on Wednesday evening after his electricity supply was cut by the board for non-payment of dues, police said.

However, his attempt was foiled before he could do any harm to himself, an official said.

42-year-old Rajesh Sudam Band who is a resident of the Old Mangalwari area had not paid electricity bills for the last two years which amounted to dues of Rs 65,176, the official said.

After sending him several notices, MSEDCL disconnected the power supply to his house on Wednesday afternoon.

The band arrived at the MSEDCL office in Wardhaman Nagar late in the evening when officials were in a meeting.

He poured kerosene on himself and another person who was with him took out a matchbox.

But MSEDCL officials immediately snatched away the matchbox and alerted the police.

The band was taken to the police station and an offence under Section 309 of the Indian Penal Code (attempt to commit suicide) was registered against him.